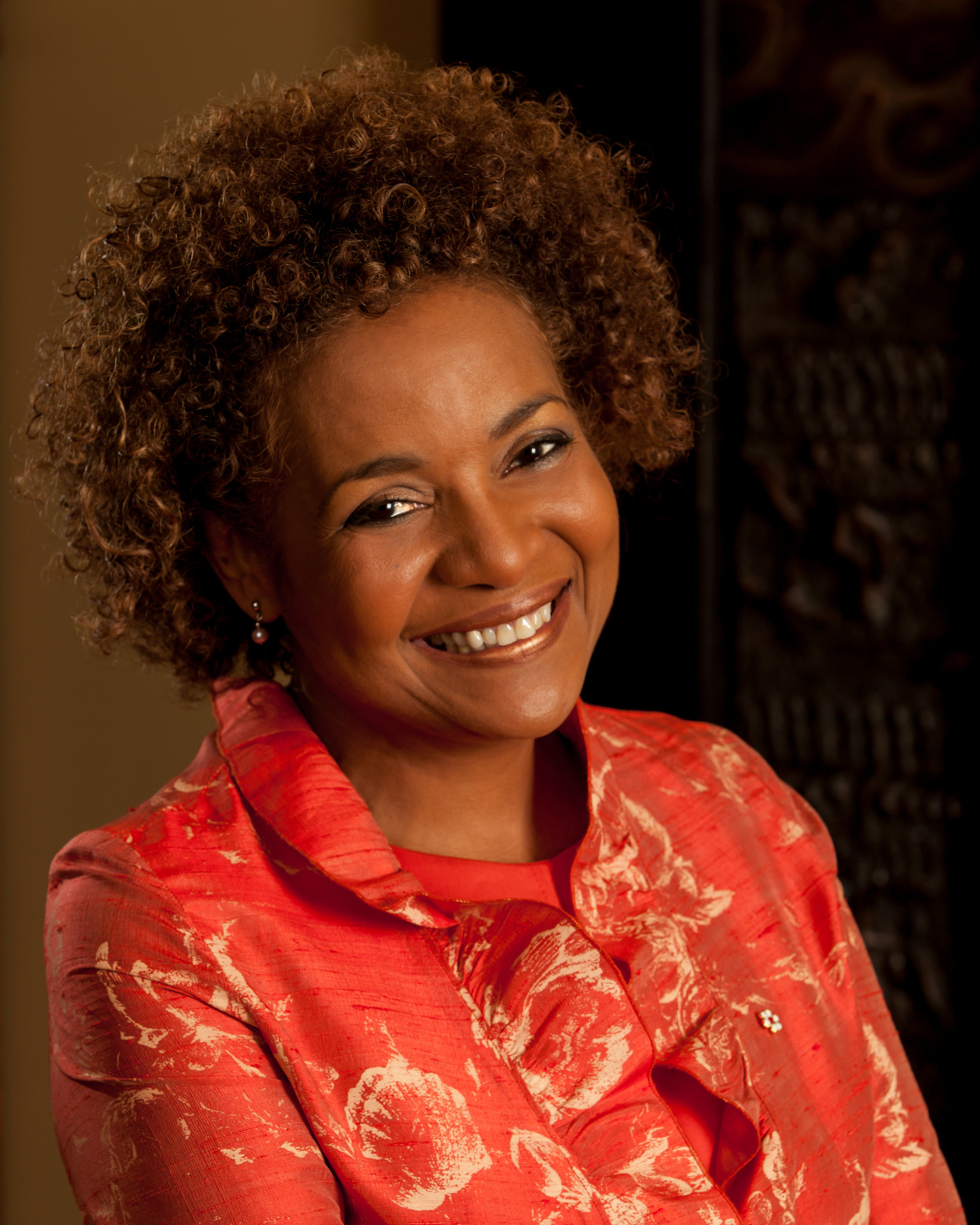 Jean is a former governor-general of Canada who joined St. Paul’s in 2020 as the next step of a vibrant career in academia, journalism, and politics. Her commitment to unity and justice has been a throughline of her life and she has advocated for oppressed groups throughout her career.

Jean used her message, which can be found in full on the UW/St. Paul website, to extend an invitation to the community to use Black History Month as a source of personal inspiration.

In her message, Jean wrote about Black history, acknowledging the “400 years of humiliation, abject violence, untold cruelty and endless suffering” caused by colonialism and slavery.

Born in Port-au-Prince, Haiti, Jean escaped to Canada as a political asylee with her family when she was just a child. Before her family left, Jean watched her father be arrested and tortured under François Duvalier’s brutal totalitarian regime.

Colonized by the French in the 1600s, Haiti is known, among other things, for becoming the first black-led republic in the world, and the first independent Caribbean state. But Haiti’s natural resources and infrastructure had already suffered massively at the hands of colonial forces, and the nation was forced to

pay indemnity to France for over a century. Hundreds of years later, immense debt, occupation, violent revolutions, and poor leadership have left the country in a poor state.

“Every year, the month of February brings an opportunity to recognize painful historical truths, as well as the luminous, exemplary struggles for freedom that brought more humanity into all of our lives,” Jean wrote. “Black history shows how strength of character and a collective capacity for protracted struggle can become the greatest force for change.”

Jean herself has been a key figure of movements for justice and equality since coming to Canada.

After being granted Canadian citizenship, Jean’s family settled in Quebec. A strong scholar, Jean studied at the Université de Montréal, where she eventually earned a master’s degree in comparative literature. She then taught Italian in the Université’s Department of Literature and Modern Languages before working as a journalist and presenter for the Canadian Broadcasting Corporation (CBC) and Radio-Canada. Jean earned numerous accolades during her time in journalism, and was recognized for her contributions to many social and political causes.

In Quebec, Jean became involved with the feminist movement, where she worked to create a network of resources for women who were victims of domestic abuse.

In 2005, Jean became Canada’s 27th governor-general. A lifelong activist, Jean used her time in the role to promote unity and equality. She advocated for increased communication between Canada’s Francophone and Anglophone communities, and between the country’s provinces and territories.

In 2009, she was awarded the United Nations Development Fund for Women (UNIFEM) Canada Award, for her outstanding contribution in advancing gender equality.

Jean’s commitment to advocacy is reflected in her message for Black History Month. She writes about how the fight against racism, and discrimination, is “a fight for humanity itself.”

Importantly, this fight cannot be confined to just February. Jean encourages people to continue to learn about Black history and cultural resistance, about abolition and civil rights, and about Black liberation.

“Countless stories await to sustain you. Look around. Read a book. Watch a movie. The CBC, the NFB, your local library all have tons to offer. This month and beyond, online and in the flesh, join the celebrations, join the work.”

Concert in a box: Local event brings live music to your home

This site uses Akismet to reduce spam. Learn how your comment data is processed.