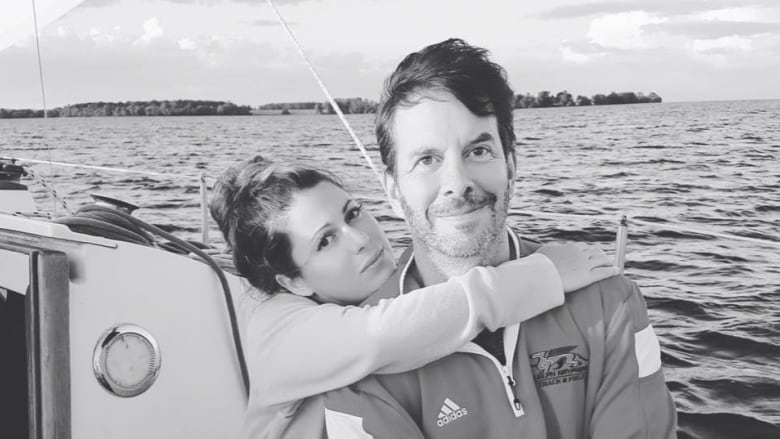 University of Guelph professor John Kissick has been catapulted into the spotlight as a result of alleged assault charges filed by his girlfriend, Talia Yeo.

This video was recorded in an attempt to show her boyfriend the brutality of his behavior from her perspective.

“Unfortunately when I would speak to John about the way he was treating me, the narrative that was created was that I was crazy, that I was instigating him, that I was bringing it on, there was zero accountability,” Yeo said.

She endured the physical abuse for approximately one of the four total years of their relationship.

Despite trying to get him to accept his mistakes, talk him out of the pattern of behaviour, and display the appropriate remorse, Yeo was repeatedly blamed for instigating and deserving his abuse.

In a last-ditch attempt to rectify the situation, Yeo was advised to film the video that was later posted online and taken to the police.

According to her, this video was taken in July 2018 and led to a hospital visit where she was diagnosed with a concussion, a swollen jaw, and some bruises.

The University of Guelph responded to the social media uproar:

“The University takes such allegations seriously. We have met with the faculty member and are looking into the situation,” a statement to CBC news said.

However, attempts to reach out to Kissick so far have been unsuccessful.

He currently faces two charges of assault and one charge of assault with a weapon, but did not appear at court for his hearing on Oct. 16. As such, the case was adjourned to Nov. 6.