UNIVERSITY of Waterloo has been named the most relaxing and therapeutic university in Canada. UW students report finding their programs to be carefree and fun. Also, everyone has very successful co-op jobs in California. – The Star

UP and coming entrepreneur Donald Trump has started his new business with only $1 million. At a press conference, Trump announced plans to use his business to “build tall, beautiful walls everywhere with gold, even if it means [he] has to ask [his] father for a loan.” Trump hopes to one day become a wonderful president for his company.  – NBC News

THE first Chinese restaurant has opened in Waterloo, confusing the residents. The restaurant is located near the University of Waterloo where many students have been seen standing around and staring at the front door in confusion. Some have questioned whether demand for Chinese cuisine really exists in Waterloo. – The Kitchener-Waterloo Record 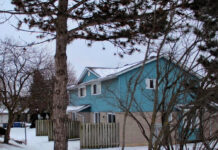 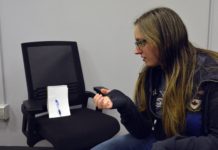 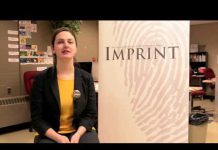 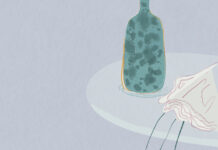