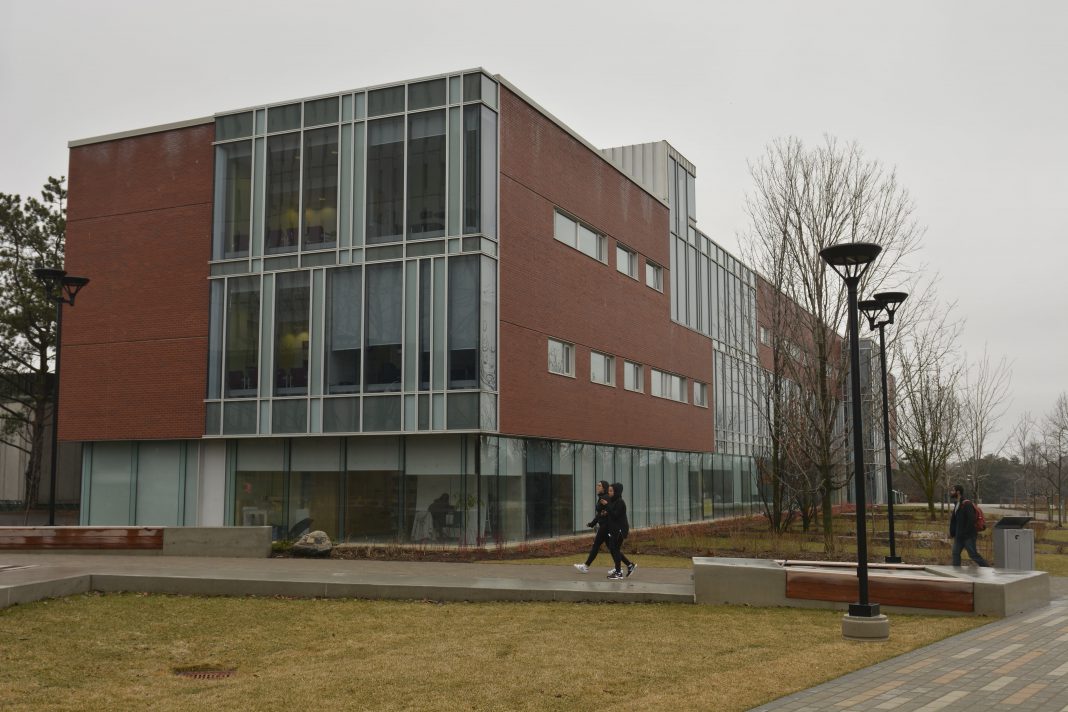 So, why the co-op fee raise? Ross Johnson, the executive director of Co-operative Education (formerly known as CECA) answered, “it’s  …  the ongoing running of our core business, which is supporting students in co-op and obviously finding credible work term positions for them. So, in doing that every year we run incremental costs in terms of being able to run our business.”

In an investigative piece by the Iron Warrior in 2014 writer Christina Shum broke down what the co-op fee covered. In 2014, the Co-op Education department used 67 per cent of the fees to pay 140 salaried employees, 11 per cent for non-salary expenses such as traveling and marketing, and 22 per cent for indirect expenses such as employee benefits, tech support, and building financial capital and finance cost. The Co-op Education department accumulated, from co-op fees in Fall of 2014, $12.2 million, with most of that coming from engineering students whose co-op fee is mandatory.

In 2018, the breakdown of the co-op fee is found on the deep dive website: uwaterloo.ca/co-operative-education/your-co-op-fee. The deep dive project was launched in July of 2017 in response to student questions and concerns due to the increase of fees from 2014-2017. The investigation aims to improve the transparency of Co-op Education’s actions as proposed by the Federation of Students. It aims to create new principles for the fee expenditure model and constantly strives to improve Co-op Education’s services. There are six distinct categories that the co-op fee funds: the employment process; student advising support; programming; employer relationship management; faculty and institutional relations; new business and infrastructure; and administration. Instead of 140 employees, Co-op Education now consists of 150 employees. The Co-op Education income in Fall of 2017 was $15.3 million, approximately a 25 per cent increase since 2014.

On the Co-op Education’s website they state that the co-op fee starts a term or two before a student’s first co-op placement and continues to be charged until the student’s last academic term. If this is true, as of Winter 2018, paying the co-op fee until 2021 at the current price of $709, a student would end up spending more than $7,000 on top of tuition. Co-op Education fees are not covered in the money that OSAP gives Ontario students either. On top of the $709 is the work-term report marking fee that each student also has to pay in order to receive a credit for their work term. The website also states that the co-op fee can be readjusted on a regular basis.

Students have taken it upon themselves to question why fees have increased twice in four years. Two students, Lenny Cheng and Marcus Abramovitch, created the change.org petition that’s gaining traction with Waterloo students. As of Jan 30, the petition has more than 2700 signatures, representing $850,000 in one term of Co-op Education fees.

Their largest concern was that students weren’t being given a choice or a voice in this decision. Cheng stated that, “[Co-op Education] proposes to raise student co-op fees to $729 a term, roughly a 2.8 per cent increase that is 1.33 times higher than national inflation.” To Cheng and Abramovitch this is unacceptable as, “it would only be used to increase [Co-op Education]’s salaries.”

Executive Director Johnson clarifies the 2.8 per cent increase, stating that it, “relates to staff incremental salary costs  …  We follow Policy 5 from the university relates to staff salaries and how they’re reviewed on an annual basis.” For clarification, Policy 5, according to the University of Waterloo’s website, is about paying competitive salaries within the limits of its financial situation.

It maintains equity among peers and must be approved by the Provost’s Advisory Committee on Staff Compensation (PACSC) and the Vice President, Academic, and Provost (VPAP) after extensive research and presentable data. All staff salaries are increased annually based on merit or job performance, and individual salaries may also be increased on top of that.

Cheng and Abramovitch stated their qualms with this recent fee raise: “our problem is that students weren’t informed about the fee raise, there are more than 20,000 students in co-op programs. Feds and the co-op student council weren’t even informed. The Co-op Education council was only informed 24 hours before the meeting where this information was made public.”

Cheng said that, “Students would be happy to pay the fee if

they weren’t already dissatisfied with [Co-op Education]’s existing services and that they’re not certain that this fee increase would be used to benefit student services.” Co-op Education, on their website, states that throughout the deep dive they’re working on improving current student services and adding new ones. However, the deep dive is incomplete.

There is no thorough break down of finances, no future plan, and  it is lacking in information to make it more than a shallow dive. Cheng and Abramovitch state that, “talks of raising the [co-op] fee should be put on hold until this investigation is complete. Co-op Education has denied this request and we don’t think that’s fair.”

The university’s Federation of Students heard the outrage of students at another co-op fee raise at the student council level and at the executive level. At the executive level a motion was presented based on the work of the science student council members, including Seneca Velling and speaker, Elizabeth O’Sullivan. Velling stated, “the fee raise is disingenuous to students and kind of a violation of fundamental trust of what an investigation like that [the deep dive] is built on. When you agree with the students to go down route X and you turn around and do something else it’s a little bit disingenuous and the motion was really just targeting that.” The motion, proposed by the Federation of Students against Co-op Education, itself addresses the need for a freeze on raising any fee until all information is made public about what exactly the Co-op Education fee is funding. The deep dive had been promised since the Summer of 2017, six months later students want finite numbers, not a fee raise.

While the deep dive is in progress, no one wants to willingly have the Co-op Education department run on an empty budget. Velling proposes that, “the University of Waterloo foots the bill for the costs of the Co-op Education department while the investigation is ongoing. We really shouldn’t be addressing fees.” The council is well informed of Co-op Education’s pleas for a fee increase but to them the numbers just don’t add up, “It really doesn’t make sense [to increase the fee again] when co-op enrollment numbers are at an all time high and the derivative enrollment is increasing too … and they have only hired on an additional ten staff members in four years. This only implies that they have a negative economy of scale.”

When Co-op Education was asked about their economy of scale they referred back to Policy 5 as the source for their need to raise fees. Based on this logic, Co-op Education would have to continually raise fees with no cap in sight. They cannot say for certain where or when the fee can be capped, they still need to keep their operation running and a cap could potentially interfere with that. Velling doesn’t agree with the information on Co-op Education’s website about there being no true economy of scale for things like co-op: “if student numbers increase then you have to become less efficient to need more money per capita.” Essentially saying that Co-op Education needs to take more responsibility in order to ask for more money.

Andrew Clubine, the Federation of Students’ VP of education echoes the same sentiments of the students he represents, “right now we’re in a transition period where students are asking questions and there are no answers but the Co-op Education department is asking for a fee raise. It’s a frustrating time and it’s understandable why the students would be upset.” He continued on to speak on how the increase in the co-op fee was introduced, “there was a proposal put forward by Co-op, it was lacking information, it was lacking data, it was last minute, it was insufficient, not the sort of clarity that students expect when they’re being told that a fee is going to be increased. Costs are increasing nonetheless.” Clubine has pushed the Co-op Education department to be more transparent in future Co-op Education Council meetings. He agrees with councilor Velling that, “students should not be expected to pay the difference while we’re reviewing the fee but at the same time the other option is that the gap to be paid by students is to be paid by the university and where does that money come from? Tuition.” Meaning that instead of students in co-op paying the fee, all students pay the fee. As for the petition, “there are wins available but costs will continue to go up and someone has to pay them. Which is really why the fee review is so important. In the interim this is an opportunity for students, student groups, students on student council, Feds executives … all of us to say the current model is unsustainable, the increases that are being made are not fair and not clear, and that’s why this fee review is so important.”

Federation of Students Vice President of Education Andrew Clubine will be taking the motion and the petition to the board of governors on Feb. 6 where there will be a vote on the Co-op Education fee raise. 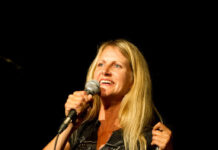 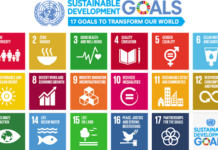