The initiative will cut student and senior bus passes to pay for a 48 per cent reduced fare for low income residents.

The LIT Program aims to provide accessible transportation to families and individuals living with low income.

Zinck said that any contracts GRT has with local colleges and universities are entirely separate from current negotiations.

Zink said he thinks the GRT’s 29 per cent student ridership would remain unaffected by the LIT Program.

Unlike its predecessors, the LIT Program would distribute its proposed discount based on means and income. It would not be through lottery selection (TRIP) or connection to Ontario Works (TAPP).

The passes would be offered to Waterloo residents with a yearly income of $18,430 or less and families of four living with an income of $36,870 or less.

The proposal to council estimates the plan would add 8,600 new transit riders.

Details are scarce on how many seniors and students, UW and WLU students excluded, would be affected.

The Alliance Against Poverty has called the LIT program “not enough” for low-income individuals who would still need to load their card with a minimum  of $10.

During his presentation to Waterloo Regional Council, Community Services staff member Chris Macavoy recommended a three year integration of the LIT Program, which would result in a $681,000 loss in revenue for the Waterloo region.

Coun. Elizabeth Clarke believes that a one-year timeline would be more effective.

This is due to the immediate need for accessible transportation.

Council is unsure of the financial implications of Clarke’s proposal, but will reach a decision when these details are presented.

The LIT Program aims to tear down these barriers, making accessible transportation a reality for all Waterloo residents. 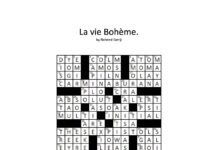 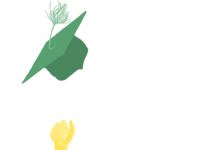 What to expect from O-Week 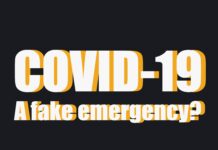