Home Opinion “Art” is not an excuse for Cultural Appropriation 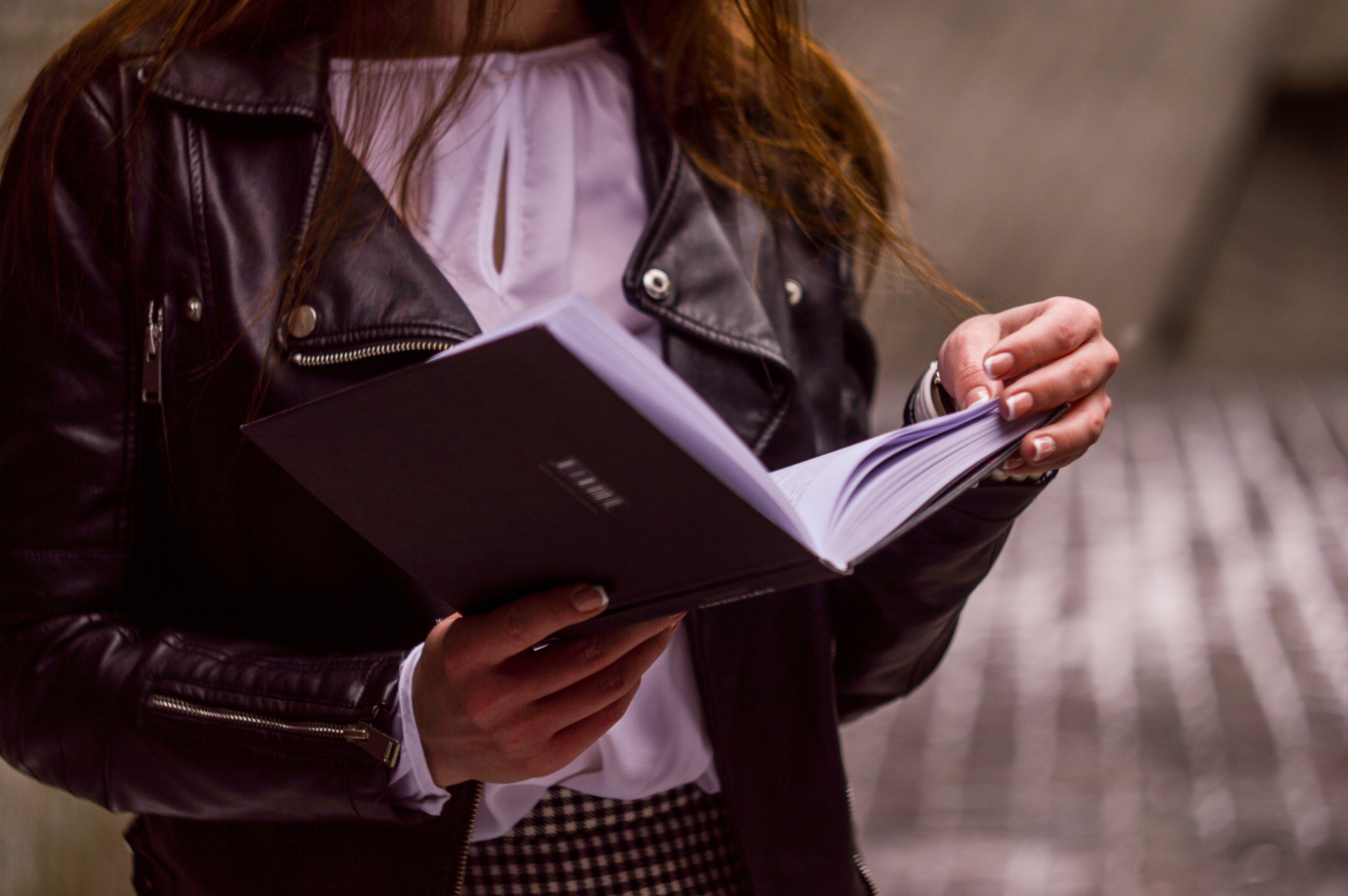 May 15, Hal Niedzviecki published an editorial called “Winning the Cultural Appropriation Prize” in Canadian magazine Write. In this editorial, Niedzviecki suggested that cultural appropriation in literature should be encouraged because it liberates writers to broaden the scope of their writing. Niedzviecki went so far as to suggest awarding a prize for the most seamless cultural appropriation storytelling. The controversial piece was met with a lot of negative backlash that caused Niedzviecki to resign and Write magazine to issue an apology. Rightly so.

Niedzviecki’s opinion was disrespectful and short-sighted. He was right in saying that writers have the power to educate, and writing about cultures allows the reader to have a window into diversity, but we live in a moment where cultures are disproportionately represented in mainstream media. There’s a market for media that tells stories about other cultures, but if we encourage White-Westerners to write these stories we deprive opportunities for artists from marginalized cultures. I’m not certain that White-Westerners would be able to tell the story authentically, but even if they could I don’t think they should.

White-Westerners do have a place in mainstream media, as long as we establish a line between cultural appropriation and celebrating diversity. Art that expresses diversity feels more robust. We still need to be cognizant of accurate and fair representation because incorporating diverse cultures should be like a quilt, not a melting pot. So on the smallest scale I do appreciate what Niedzviecki did when he published the editorial. Literature, movies, and television feel so much fuller when the story celebrates cultural diversity. The editorial opened a dialogue about how writers can express different cultures in their work. He just went about it in a shocking, uninformed way.

Cultural appropriation has haunted our society for a long time and the backlash against Niedzviecki’s article is promising evidence that we’re moving towards eliminating it from Canadian canon. However, I’m worried that the pendulum is potentially swinging too far, causing people to feel discouraged from broaching the subject at all. If that’s true, artists are going to feel limited in what they can create. They’ll stick to creating work that represents their culture and their culture alone. Thus I fear that this movement will actually promote cultural segregation in art.

Here’s our chance to continue the dialogue about how artists can celebrate cultures in progressive ways. Marginalized culture members should be the people who get to tell their stories, but White-Westerners should not be kicked out of the conversation completely. Artists should incorporate diversity in their work by representing other cultures fairly and proportionately. This is a tumultuous task and it’s possible that there is no balance between cultural celebration and appropriation. But I’m optimistic that an answer will emerge so long as people engage in the dialogue. 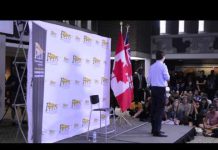 A recap of Trudeau’s visit to the University of Waterloo 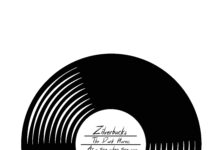