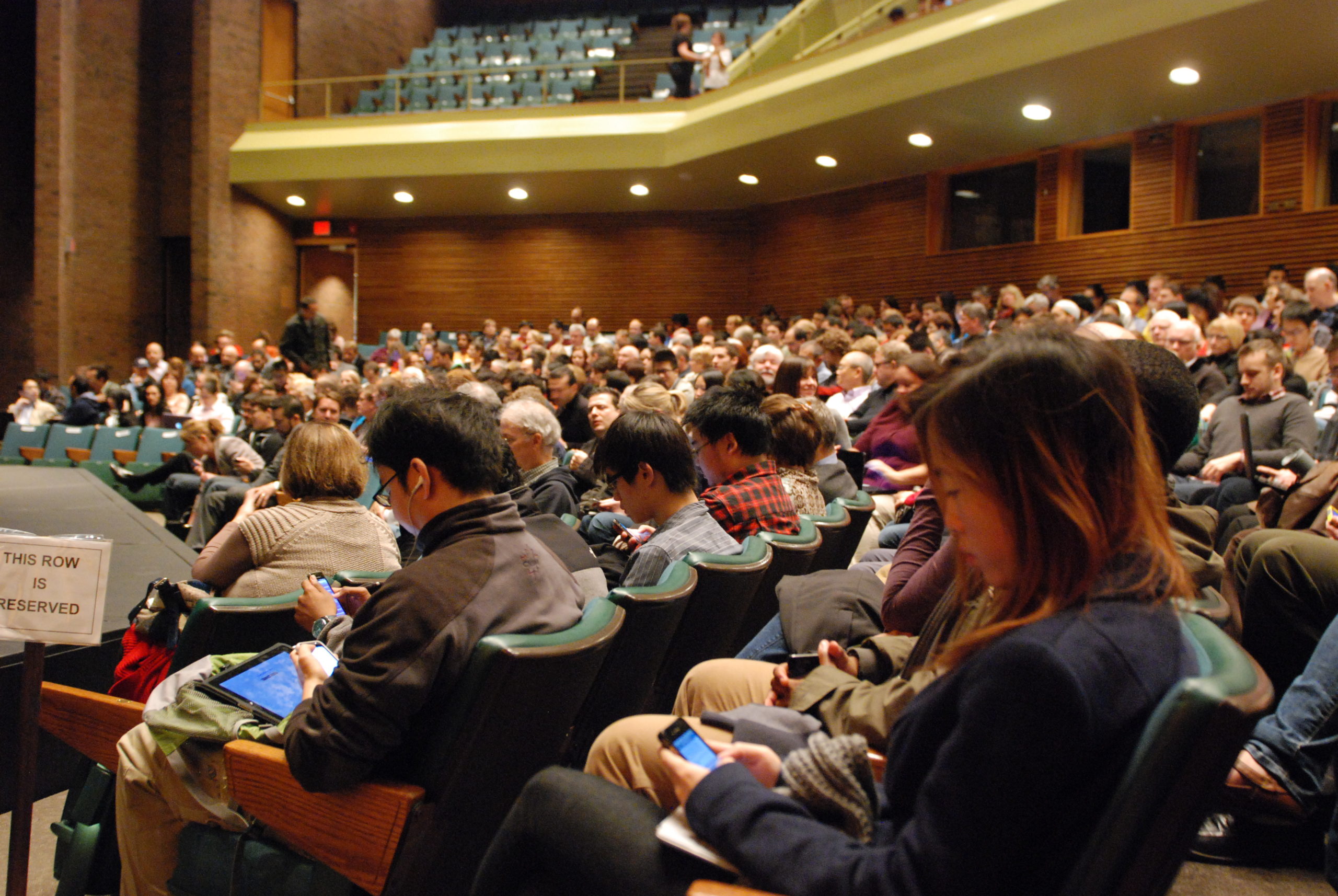 Walking into the Theatre of Arts in the Modern Languages building always brings new experiences and this time, I was really left with a sense of wonder. Wayne Hoffman’s illusionist and mentalist show “Mind Candy” is really a treat for the mind.

Back in my first year, I attended a maximum of two Welcome Week events varying from watching Single and Sexy to learning the Art Faculty’s dance in this same theatre.

The events made minimal impact on me, but it was a nice way to see what Waterloo had offered. However, the show by Wayne Hoffman, organized by WUSA, has been one of my favourite Welcome Week events I’ve ever attended.

Initially, as I sat down, the theatre was filled with murmurs as fun facts were shown on the screen in the centre stage.

Did you know that Hoffman lived next door to American rapper Snoop Dogg? I sure didn’t. When Hoffman stepped out onto the stage, the crowd thundered and roared as excitement grew throughout the theatre.

Hoffman’s first trick was one where he selected a member of the audience to go through a dictionary and open a random page.

The member then spoke her name and wrote down her page numbers on a whiteboard given. She was then given a balloon that had a sticky note inside.

Jaws dropped, and everyone hollered as she the sticky note mirrored what she wrote down on the board.

As the night went on, volunteers for the show tried to confuse Hoffman by thinking of more words than necessary or different cards than they initially thought of, but all failed.

“I felt like an idiot when he knit picked things I was doing subconsciously,” Malak Alrubale said in regards to a card-guessing game where Hoffman proved he could find people’s card through certain tells they had. “I didn’t expect him to get it, I thought I could trump him,” Alrubale continued.

Music started playing as Hoffman announced his final trick would answer the question of where does all the time go. “Time passes when you live life as a robot,” Hoffman said as he pulled out an empty coke can, one which the whole audience saw him drink earlier on.

He started to rotate his arms around the Coke as the can restored itself into a sealed can of Coke. “Imagination is extremely powerful,” was his final words as the show came to an end.

Wayne Hoffman’s show can be perfectly summed up by attendee Jasraj Sawhney: “My mind was blown away, I won’t be able to sleep tonight.” 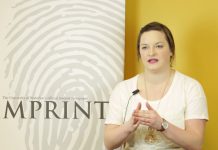 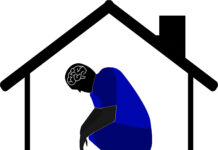 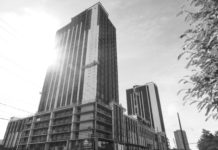