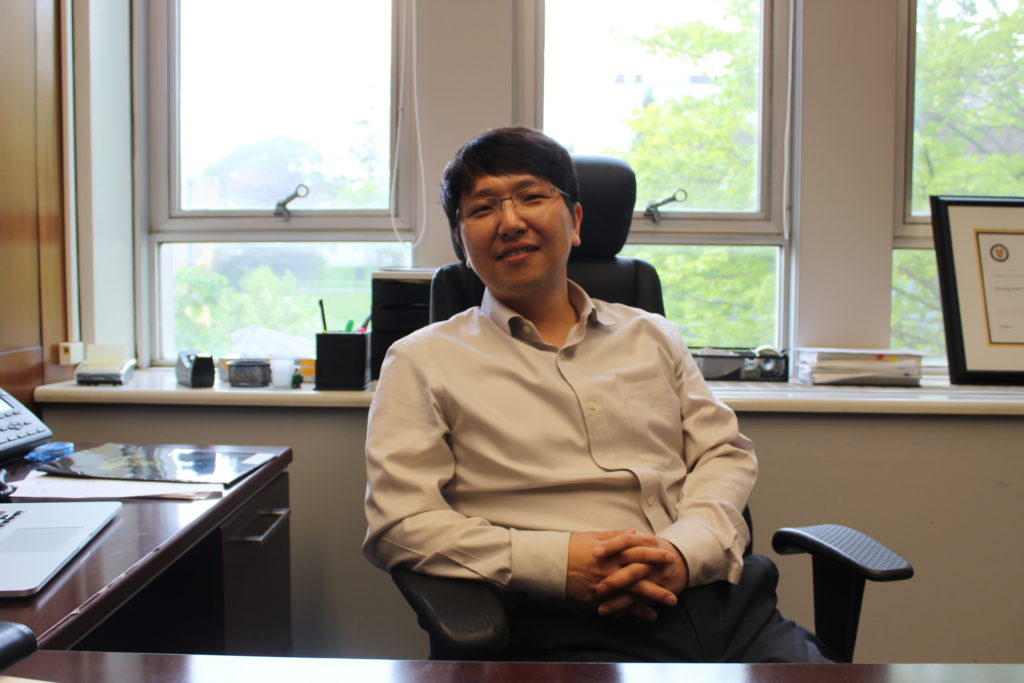 Hyung-Sool Lee imagines a world without smog in the skies or landfills across the earth, a world where it’s possible to reuse waste and has Lee set about making this a reality.

“We use these plastics and we enter [sic]them into our society for maybe 40 or 50 years, then we dump them into a landfill and it gradually goes from there into the lakes, the rivers, then the ocean and the groundwater we drink from,” Lee said.

Lee is an associate professor in the Department of Civil and Environmental Engineering, as well as the director of the Biotechnology Lab at UW.

He is developing a system in which food waste is used as a virtually free feedstock to produce biodegradable alternatives to petroleum-based plastics. This could also replace butanol and hydrogen gas, chemicals in very high demand for their uses as fuel.

“People believe AD is one of the most efficient and sustainable methods [to process food waste,]” Lee said. “But now, the existing AD system is actually expensive.”
Due to the high solid content of most food waste it, it needs to be mixed for the microorganisms. Mixing is a very costly process.

“The size of these systems is like the E2 building. You have to put a huge amount of food waste in and mix vigorously. In reality, about 40 per cent of the operating cost is just for mixing food waste,” he said.

Lee created a new system based off leaching, a a naturaly occuring process in landfills.

Lee’s system encloses the food waste in a leach-bed reactor, then circulates it through a sieve that uses gravity to break the waste down.

The leach-bed only starts to mix the waste once it has become what he calls a “micro-bio cocktail.”

This cocktail then ferments into carboxylate, a highly valued chemical.

“Carboxylate [is] the universal chemical for a variety of chemical products,” Lee said.

Carboxylate can be used in the production of hydrogen and biodegradable plastics, which

It can also produce butanol, a useful fuel in the transportation industry.

“The electric car is just an intermediate model for the hydrogen fuel-cell car.”

These hydrogen-powered cars produce only heat and water as byproducts, meaning that they lack the same greenhouse gas emissions created by conventional gas or diesel-fueled vehicles.

Hydrogen’s use as energy storage is relevant because of the excess energy produced by nuclear and hydroelectric plants.

These are designed for peak rather than average power consumption, as there is currently no way to store this excess energy in the long-term.

“Canada and the U.S. are now aiming to create a hydrogen economy… [but] more than 95 per cent of hydrogen generation is from methane, so the process we are currently using to produce hydrogen depends on fossil fuel which is not sustainable,” Lee said.

With Lee’s innovation integrated into large-scale industry, people from across Ontario could enjoy the benefits of plastic without damaging the environment. 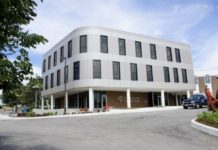 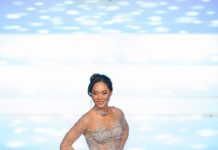