Have you ever been to a concert where your jaw was dropped the entire night because you were just that amazed by the band in front of you? This is exactly what happened to me when Canadian rockers Big Wreck took the stage at Maxwell’s on Feb. 21 to promote their brand new album, Grace Street. Having already seen them multiple times, I’ve come to expect nothing less from the band, and they have never disappointed.

If you know even the tiniest bit about Big Wreck, you know that their music is very guitar-heavy, each song including a lengthy guitar solo from either lead guitarist Brian Doherty or frontman Ian Thornley. This is not to say, though, that Chuck Keeping (drums) and Dave McMillan (bass) are pushed to the side, because they too drive the eminent, dynamic sound that is Big Wreck. Every time I see this band live, I am blown away by the incredible, awe-inspiring musicianship on stage, and this time was no different, especially with Thornley’s jaw-dropping vocal range. To top it all off, the swagger that Thornley brings to the stage makes for an even more entertaining show, along with the witty banter he maintains with the audience, such as accusing a fan of falling asleep. He obviously loves to laugh, and makes sure the audience does too.

The night began with a Brantford-based opening act named Ascot Royals who, to say the least, already knows how to put on a high-energy rock show. With only one full album and EP under their belts, this quintet proved that they are ready for rock-star status; touring with one of Canada’s most legendary rock bands doesn’t hurt either. Having only seen the Ascot Royals in concert once before, I wondered if they would be able to live up to the expectations that fans would have for a band opening for the spectacular Big Wreck. But, after a quick scan around the room, it was easy to see that they exceeded expectations, because the audience was dancing and singing along to their entire set. While each band member wielded their instrument with perfection, drummer Sam Stark was especially impressive with his powerful percussion.

With the audience riled up and ready to go, it was finally Big Wreck’s turn to rock Maxwells. Although I have seen them before, I was left absolutely speechless this time around; it’s as if the band gets better with age. Even with the recent departure of guitarist Paulo Neta, who joined the band onstage for their encore anyway, Thornley, McMillan, Doherty, and Keeping needed nothing but their instruments and a few microphones to blow the audience’s mind. The setlist was also perfect, in my opinion, as it included Big Wreck classics like “Albatross” and “Under the Lighthouse,” plus new songs like “One Good Piece of Me,” “Speedy Recovery,” “Tomorrow Down,” and “It Comes as No Surprise,” the latter two being personal favourites of mine. A particularly outstanding moment of the concert, though, was McMillan’s bass solo at the beginning of “Ghosts.” Being that he is not the frontman of the group and generally does not get as much recognition as Thornley does, it was really cool to see him get a few minutes to himself on stage and show off his incredible skills.

Before the show, I had the amazing opportunity of meeting the entire band as a Big Wreck VIP. As a result, I was forced to put a dent in their onstage, sassy, cool-guy demeanor, because they were, on the contrary, extremely sweet and very appreciative of their fans. Doherty and McMillan, especially, made fans feel welcome, and had no problem holding a conversation with those who may have been, for lack of a better term, fan-girling (okay, fine, I was the one fan-girling), thanking each and every VIP for their support. I would not hesitate to say that they are the most down-to-earth band I have ever met, despite all of their success.

So, if you still have not experienced that one concert that renders you speechless or leaves you completely in awe, as this one did for me, go immediately to a Big Wreck show, because I guarantee that the bar will be raised to unreachable levels. 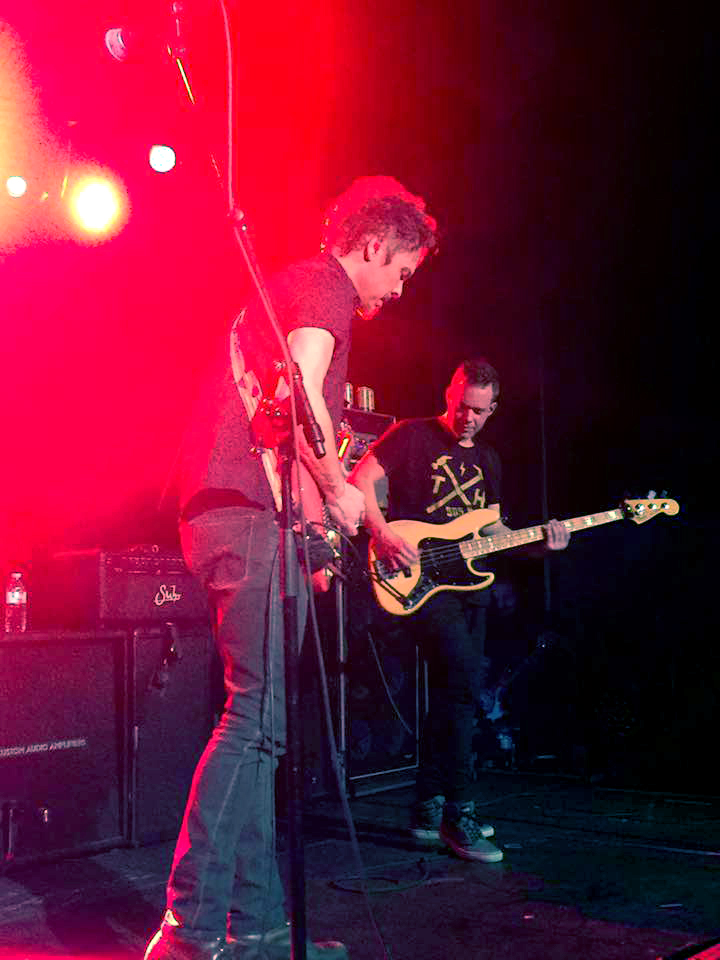 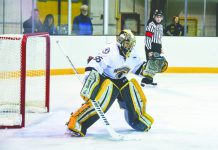 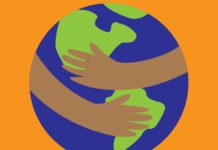