Choosing the right moisturizer for your skin 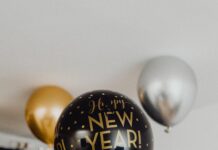