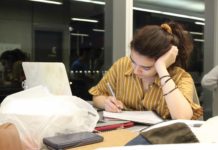 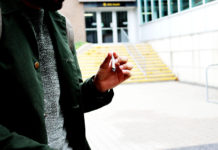 Crossword Solutions for May 16