Grand River Transit (GRT) is developing a new transit plaza that will benefit transit service at the University of Waterloo Station, opposite the Davis Centre, between Phillip Street and Ring Road.

This will allow GRT routes to connect directly to the new ION light rail station.

Construction began on July 2, and has resulted in a loss of parking space in lots Q and B that border the service roadway which runs through the East campus to LRT and Ring Road.

Permit holders have been informed by Parking Services to not park in the lots.

While this will lead to a transit gain for UW, it will also lead to a loss of parking space on the east side of campus.

Access to the engineering buildings from the Q lot will be restricted due to construction, as fencing will be installed along the service roadway around the areas marked for construction.

All traffic will be directed via Ring Road or Phillip Street.

People will be allowed to cross the tracks to get to the east side of campus and Engineering buildings via pedestrian walkways.

It will provide a cycling and pedestrian link between Phillip Street and Ring Road, also connecting the Laurel Trail.

UW student takes Dragons out for a spin 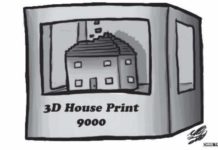 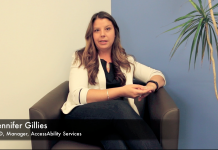 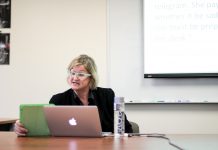 Clinton on the phone, Obama at work 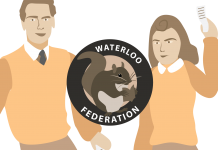