It has been over a year since Imprint sat down with Cendikiwan “Diki” Suryaatmadja, a 12-year-old prodigy at the end of his first week at UW.

Suryaatmadja came to the University of Waterloo from Indonesia last year with an entrance scholarship to the Honours Physics program. He is UW’s youngest student to ever been enrolled. He is quite well-known around campus due to his brief stint of worldwide relevance when he was first accepted to the university.

The now 13-year-old considers the Region of Waterloo a “nice place” and enjoys the wide-spread accessibility via libraries, Wi-Fi coverage, and bus routes. Despite these perks he concedes that it is cold in the winter. As for university life, over the past year Suryaatmadja has made a number of friends. He said most people “don’t really care” about the age gap, although he is still “learning to socialize.”

When it comes to academics, Suryaatmadja has found that, even though his first year had a larger than average course load, the subjects were easier to grasp. Now in his second year, he is enrolled in a number of classes which are proving to be a challenge. The courses he enjoys most are those that allow him to manipulate numbers, such as Calculus.

Last year, Suryaatmadja told Imprint that he hoped to go to LEGO-LAND in Toronto.

Since then, he found out that LEGO-LAND is actually a small er establishment than expected, so instead he went to Canada’s Wonderland.

Suryaatmadja had a lot to say about his free-time, which includes watching a plethora of TV shows such as Narcos and playing games like Undertale.

Well into his second year Suryaatmadja has found his place in Waterloo ­— a student like any other. 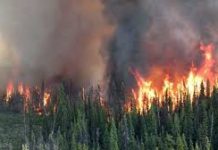 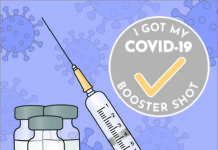 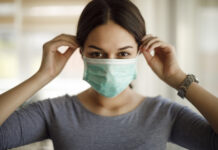 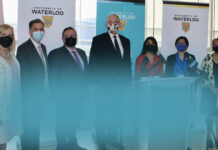