Waterloo’s new bike lanes should have most of their barriers completely installed by the end of the week, according to the Region of Waterloo.

But that doesn’t include Erb Street. The bike lane barriers were supposed to be installed this summer, but construction was postponed to the beginning of Oct. Hundreds of billboards and signs had to be replaced due to the construction.

The new lanes are part of an 18 month pilot project to connect the city’s disparate cycling infrastructure.

But the delay in construction means these bike lanes are being unveiled well after prime biking season.

Ian Young, the Region of Waterloo’s bike lane expansion project manager, said he thinks the pilot project might work because it doesn’t decrease the number of vehicle lanes.

“The overall impact can be monitored. We will be monitoring how much of the change there is to the traffic pattern on University Avenue,” he said.

“A big reason for this project is to assess how difficult and how costly it is to do winter maintenance on these types of lanes. It is very important we have experience with this in all weather conditions,” Young said.

He hopes putting these barriers in the cold weather will help assess the costs for winter maintenance.

Matthew Rafuse, from the UW Bike Centre, believes that installing the barriers even in the winter will be useful in the future.

UW students said they hope the barriers will be an added benefit to all transportation users, especially bike users.

Let‰Ûªs get sentimental with Shawerma Plus 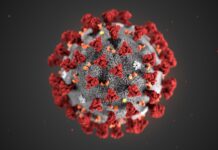 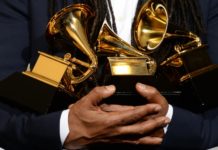