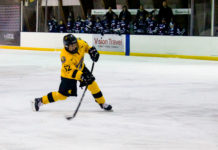 Sarnovsky completes the comeback in overtime over the Lancers 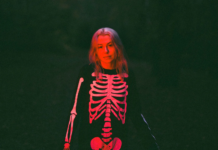