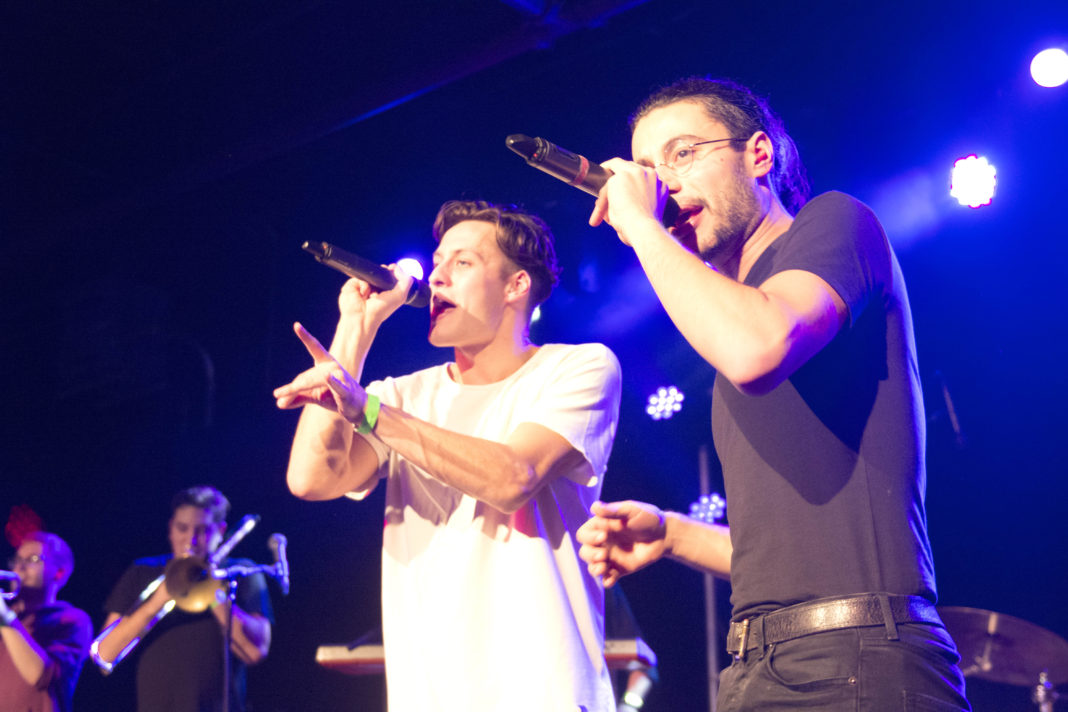 A large crowd packed into Maxwell’s on King Street early Friday night to see Busty and the Bass, a Canadian band formed at Quebec’s very own McGill University.

Before Busty came on to perform their set, Caye, a Boston native opened and set the mood with a unique wrap and steel pan combo.

Caye’s sound gave off a chill hip-hop vibe with a twist by adding steel pan drums. He sang new songs from an upcoming project set to release in the Spring of 2018 such as “Paradise” and “Easy.”

He even performed a preview of a track featuring Wiz Khalifa. Caye sang about issues like mental health, love, sex, and what life’s greatest gifts are.

After Caye left the stage, the crowd waited in anticipation for Busty and the Bass. Chants for the band broke out several times.

The band strutted out to an intense opening that packed a massive punch.

The band consisted of two trumpets, one trombone, a saxophone, an electric organ, a keyboard, drums, bass guitar, and a guitar. Their combnation of instruments was extensive but all those sounds added to their set.

The group had two vocalists, Nick Ferrero and Alistair Blu (who is also the rapper). They utilized voice effects that distorted the sound to give an amazing experience overall.

Busty and the Bass played crowd favourites such as “Common Ground,” “Closer,” and “The Real.”

The group is signed to Indica Records and have released two albums, GLAM and Uncommon Ground. Their sound is very jazzy and funky which makes sense, since they joined up at McGill’s jazz school.

Busty and the Bass announced that they would be releasing a new album soon, though no predetermined date was mentioned. They played a sneak peak of songs from the album, with a song called “Frozen.”

The crowd was energetic and enthusiastic throughout the performance, staying energetic over their two-hour set.

Once all was said and done, the front man for the band joked about how many birthdays there seemed to be in the venue that night and wished them all many more years.

Overall, the concert was fantastic and I would recommend seeing them live if you can.

Busty and the Bass concert. Photos taken by Ju Hyun Kim
1 of 6 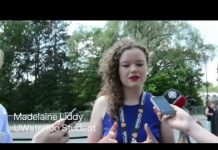 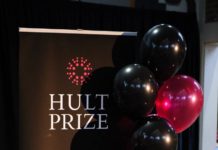 Marilyn Boutlier continues to fight back