Shootings, bans, and Islamophobia: OH MY! 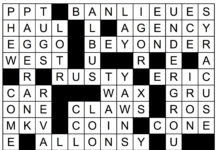 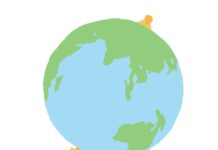 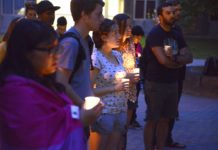 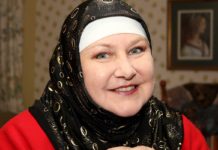