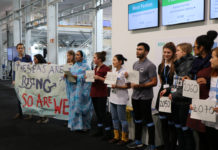 Uproar against the Lions 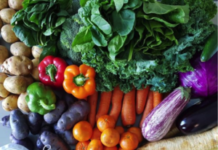