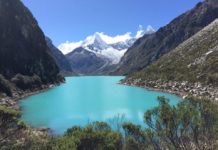 World Water Day: the answer is in nature 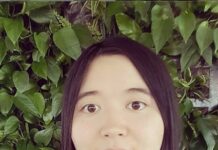 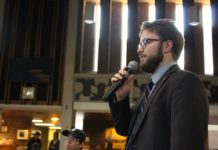