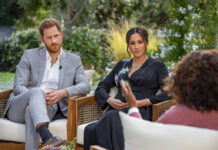 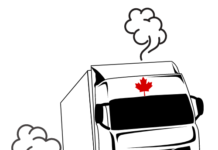 A world tour of film on campus 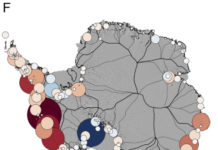