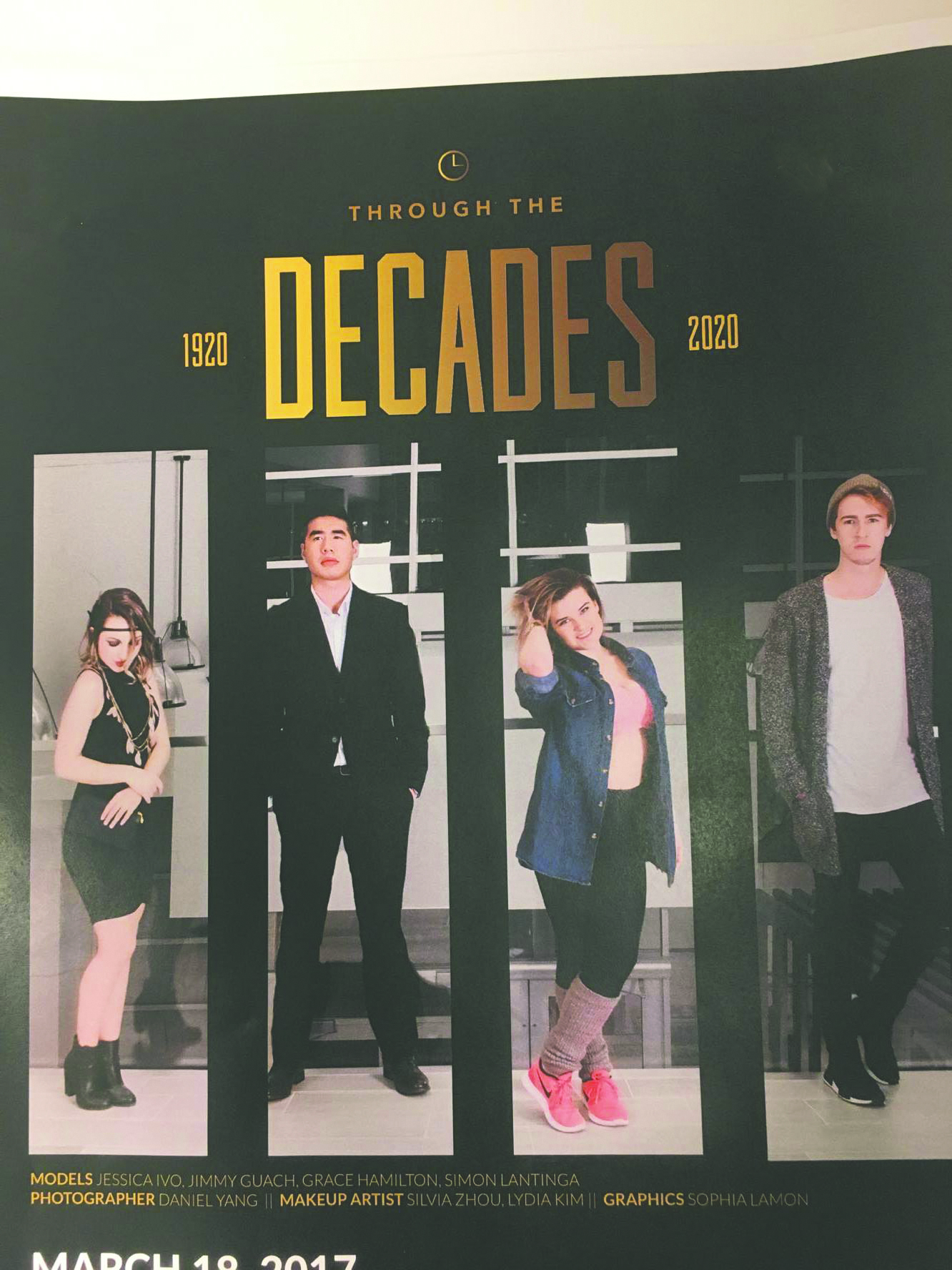 “Through the Decades” experiments with a modern take

Fashion for Change (FC) held their annual fashion show March 18. The show is held to raise money for WE charity and FC’s sponsor village in Sierra Leone. This year, the theme was “Through the Decades.”

FC prides itself on pushing artistic boundaries and creating themes that allow its artists to experiment with new and unique styles. The designers, choreographers, directors and models are students themselves. The student-led initiative starts preparing for the show as early as August and September.

FC’s memberss are no strangers to experimentation. In the past they have had such themes as “East meets West,” and the “Red Carpet.”

‘Through the Decades’ took audiences on a journey through time and celebrated the pinnacle of each decade, in terms of clothing and music, in a captivating experience.

Before each decade was presented, a video clip of two models getting their makeup done, based on the decade, was played. For the seventies they had David Bowie-inspired red paint across a male model. For today’s decade the male model had eye liner, seeming as though the goal in the future is to breakdown gender stereotypes surrounding makeup.

The show started off with Bruno Mars’ “24k Magic.” The energy of the models was exhilarating and engaging. They were dressed in the clothing that is the statement of this decade, which is essentially an evolution from hyper-masculine Americana to gender blending rock and roll clothing.

The clothing was inspired by their respective decades, and was mixed with modern-inspired apparel to appeal to the younger audience in attendance. For example, the clothing from the 1920s did not incorporate any flapper outfits, but featured dresses inspired by that decade.

FC did not follow the norms that would define the decades in some cases. The 1990s is typically defined by the grunge scene, but FC instead chose to incorporate geisha culture due to the release of Memoirs of a Geisha in 1997 (the book, not the movie, for anyone that will jump me).

The blend of dancing and modelling was very energetic and had everyone in the room in high spirits. The music would be slowed temporarily and suddenly come back louder and more thrilling. The audience yelled, cheered, and asked for more.

All in all, this year’s show was incredible, powerful, and motivating. Even though the fashion statement of each decade wasn’t followed, incorporating a more modern take allowed it to be relevant to their audience. They experimented with styles that otherwise would not be common for that decade, which made it very interesting to watch.

Giovanna Ngai’s design can be purchased at Gioandcoart.ca 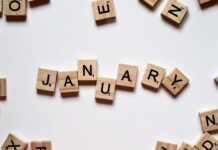 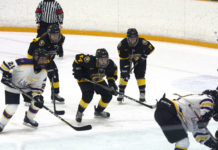