Home Arts & LIfe Fat Amy would have loved it
Facebook
Twitter
Pinterest
WhatsApp
For most students, the end of term marks exam time –– for me, it’s a capella time. The various UW a cappella groups united Nov. 22-22 for two nights of end-of-term (EOT) performances in the Modern Languages Theatre to packed audiences and, as usual, they did not disappoint.

Around the World in 100 days 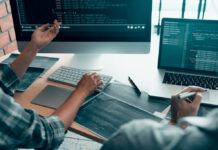 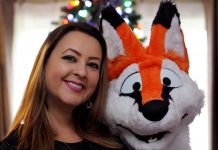 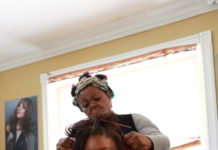