Re: UW & Israel: Justice and Politics in Academia, Jan. 24 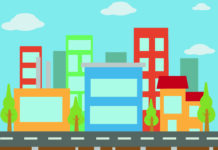 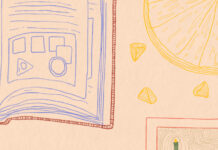