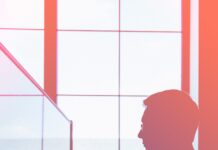 This stance-detecting AI will help us fact-check fake news 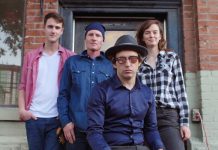 Band with ties to UW to release LP