The expiry date was a lie! 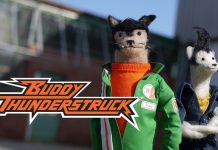 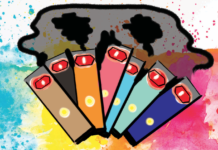