Films are gradually aiming for younger audiences, but niche activities are catering more and more to mature audiences.

I ran a gamut of expensive interests: manga, indie music, comics, D&D, gaming, and fantasy, all of which I accessed easily and freely, even if I probably shouldn’t have.

Streaming, pirating, and file sharing all came sooner to our generation than the ethics which they carried.

We all had reasons for torrenting. Price was a big one, but so were convenience, accessibility, and privacy (from our parents).

I think most of us can agree that these circumstances have changed.

Not only do we have access to resources younger versions of ourselves could never have, but the average university student can make small cash, and ship in whatever nonsense they’re obsessed with at the time.

But our younger selves owe a debt to the weirdo adults who paid to export the stories which fuelled our culture, many of these stories helped me develop, and many of them are embarrassing because of how much I’ve developed.

The Tumblr generation was built on the shoulders of people who actually paid to watch or read the stories which we only supported emotionally.

And that means very little to the creators.

So, we (or at least I) owe a debt to the storytellers who curated my childhood which I want to pay back.

I’m aware that faceless corporations don’t need my money, but buy putting money where my interests are (or were) I just try to pay it forward to the next generation.

It’s a lot to ask children and teens to support their own interests so every now and then I try to support something child-me would like. 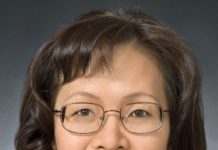 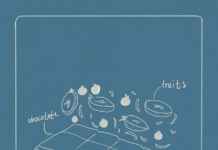 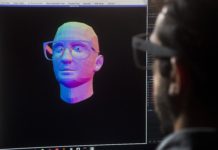