Tri-City stopgap: By artists, for artists 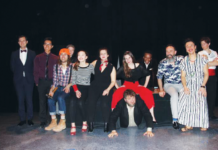 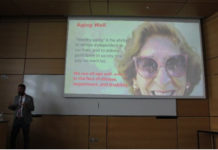