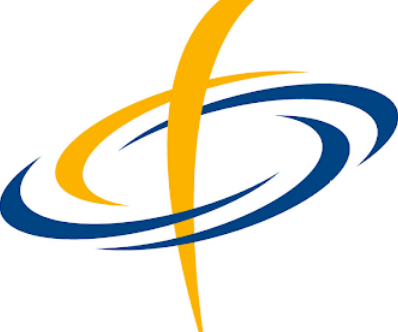 The Association of Francophones in KW (AFKW) is the primary source for French interaction within the Waterloo Region.

It gives fluent French speakers and francophones the opportunity to interact with one another through various group activities and events.

In Kitchener-Water- loo alone, there are approximately 10,000 francophones.

“It’s good to have a sense of community,” said Marie-Claude Dufresne, vice president of AFKW. There are events for people of all levels of French fluency with AFKW.

The organization hosts French 101 classes for those just beginning to learn, and conversation circles for those who are more advanced.

There is no shortage of opportunities to get involved with this organization.

The association holds multiple monthly events such as a walking group, pub night, conversation circles, toastmasters, and much more.

Some upcoming special events hosted by AFKW are the film festival at the end of March, an Easter Saturday event in April and a big summer festival Franco-Fete which celebrates French Culture in June.

March is an important month for AFKW. On March 27-29 there will be a French Film Festival at the Princess Cinemas in Uptown Waterloo.

“This is something we do every year, it’s always been a real success. We have Canadian French films as well as films from France,” said Dufresne.

All films that play throughout the week- end are subtitled in English so everyone can enjoy.

The AFKW gives all people, fluent or not, access to rich French culture from around the world.

“It’s interesting because I get to also learn from other cultures because there’s a strong African-French culture here so it’s not just Quebec,” said Dufresne.

“Language brings us together but we have different cultures.”

Unfortunately, being the only francophone association in KW comes with some challenges.

“Our biggest challenges are getting ourselves known and out there. And, getting funding from the government along with other resources,” said Dufresne.

Despite these challenges, the AFKW is always looking for new ways to grow and expand. 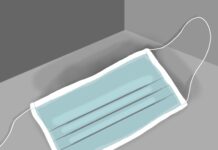 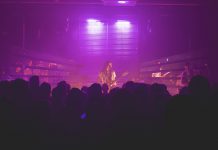