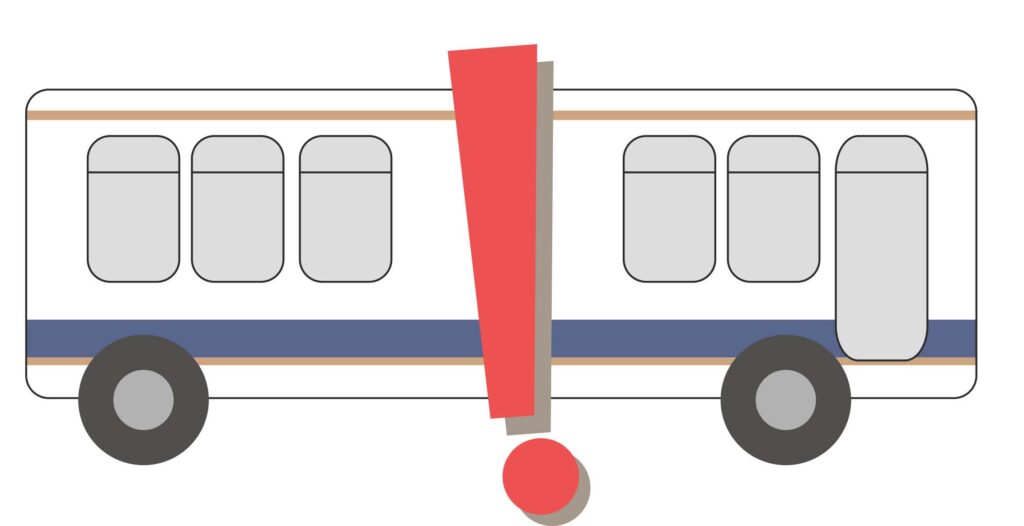 GRT and Unifor members are meeting Tuesday morning for the first time since January 22.

Local 4304 Unifor members rejected the contract offered by the Region of Waterloo on Sunday, January 19th.

There’s been no municipal bus service in the Kitchener-Waterloo-Cambridge area as employees have protested throughout the KW area since January 21.

The main concerns of the members are safety and discipline.

“Workers face abuse and violence on the job. There are only two security vehicles in the entire Region.” GRT drivers are seeking a contract that ensures the safety and respect as they perform a difficult public service.” said Tim Jewell, Local 4304 Unifor president.

“We are here to serve the public, and all of us wish we were back at work. We don’t want to be here, but we also have to make sure that we protect ourselves and make sure that our rights are protected, that will allow us to provide a better service to the public,” said a GRT worker and Unifor member.

The Region of Waterloo and Unifor representatives were unable to come to an agreement when they met on Wednesday, January 22, one day into the strike.

The two parties have agreed to negotiate further on Tuesday, January 28th in hopes for transit workers to quickly resume work with the assurance that they have requested.

The workers have acknowledged the inconvenience that the strike has caused to transit users including students, however, believe that it is important that a fair agreement is made to ensure quality service for both the members and transit users.

The Region of Waterloo offered transit drivers a 6 per cent and mechanics a 15 per cent pay increase.

Many incidents have occurred daily among GRT drivers that have threatened their safety on the job, these include: “Verbal abuse, being spat on and having things thrown at them” according to Unifor 4304 President, Time Jewell.

The members have even received support from Unifor members in Regina, SK who protested outside of their office in solidarity for Unifor Local 4304. 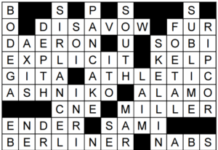