On June 15, Grand River Transit (GRT) announced a hike in the cost of fares, to go into effect July 1. According to CTV News, the price hike is intended to cover the rising cost of operating services and investing in planned service improvements. The cash fare and single ticket will be raised by a quarter from $3.25 to $3.50 each. Not all fares are rising, as the cost for monthly passes and day passes will remain unchanged at $90 and $8.50 respectively. Discounted fares will also remain the same.

As of the writing of this article, WUSA has not responded to a request for comment. 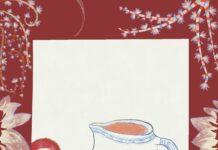 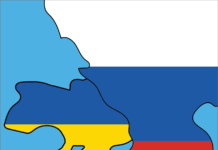