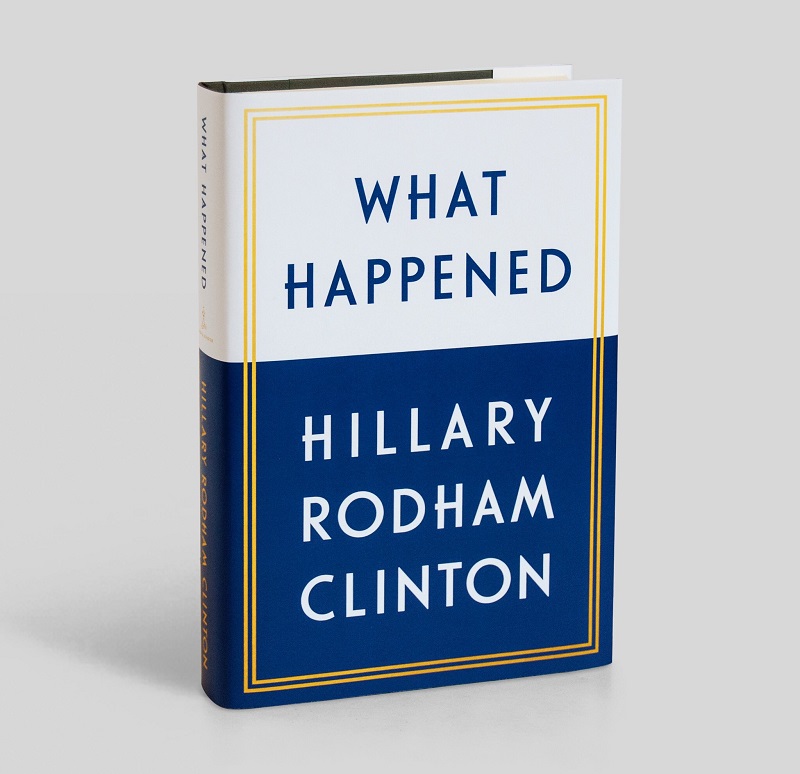 “What makes me such a lightning rod for fury? I’m really asking.”

What Happened is Hillary Clinton’s insight and reflection into the 2016 U.S. presidential election, akin to the wolf telling his story, after the fairy tale is over.

Throughout this book, Clinton’s raw thoughts  on her experience running against Donald Trump are poured out for the public eye to see.

She owns up to her mistakes, but wonders why, unlike other politicians who made decisions similar to her own, she’s now become a media scapegoat.

“When it comes to some of my most controversial actions — like my vote giving President Bush the authority to go to war in Iraq — I was far from alone,” she writes.

Clinton explains that one of her greatest struggles was that she was a woman. In order to prevent further criticisms, she felt restrained from emotional expression.

“There are times when all I want to do is scream into a pillow,” she admits.

“I didn’t go public with my feelings. I let them out in private. When I heard that Donald Trump settled a fraud suit against his Trump University for $25 million, I yelled at the television. When I read the news that he filled his team with Wall Street bankers after relentlessly accusing me of being their stooge, I nearly threw the remote control at the wall.”

She goes on to say that, after the loss, several people have approached her and apologized for not voting.

She was absolutely furious in consoling these individuals.

All of this shows that she’s undeniably human, just like the rest of us. Is this to say she’s without fault? Absolutely not. But that’s not the point of the book. It’s about showing the world that she’s not a robot in a pantsuit.

Clinton has no future plans for running again, but hopes the others in her party will continue to do their best. She decides to look at the silver lining that she can spend more time with her family, but is ashamed after losing.

“I couldn’t get the job done and I’ll have to live with that for the rest of my life.“ 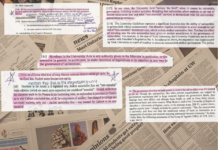 Will the SCI courtroom drama ever end? 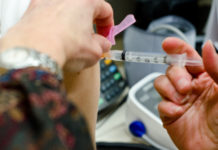