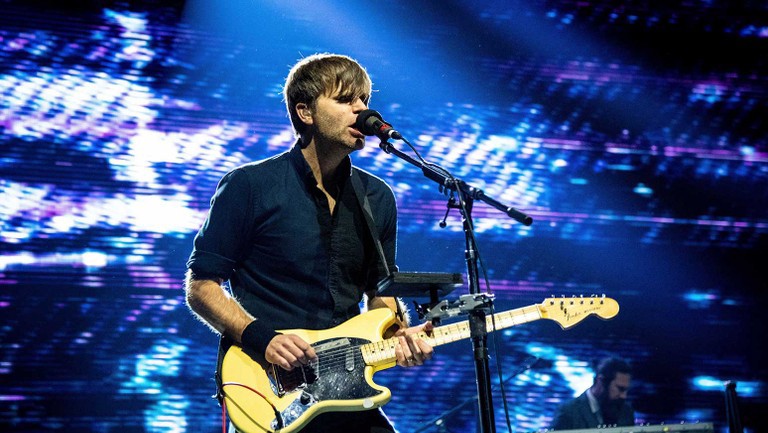 COVID-19 has taken over the entertainment world by storm.

Big Hollywood blockbusters have been postponed until next year, all sporting events are cancelled, and talk show hosts are in self-isolation and doing shows from their webcam.

What is there to do during these times of quarantine? Head on over to social media, of course.

Although concerts and venues are postponed due to fear of the disease spreading, artists have taken to social media to spread good vibes, harmony, and bring us all together again (while still complying with social distancing) through the universal language itself: music.

Last week John Legend (as well other artists such as Coldplay, Charlie Puth, Hozier, Shawn Mendes, and Camila Cabello, to name a few) took to Instagram Live to perform virtual concerts for their respective followers.

We here at Imprint have compiled some of the online concerts you can view live in the upcoming days, as well as some you can re-watch and relive. coming up: ready to watch:

• Death Cab for Cutie’s Ben Gibbard will be performing from his in-home studio everyday a 7pm EST on his YouTube and Facebook. He also teased about having “a guest or two stop by digitally”

• Katharine McPhee and her husband David Foster will join together in performing songs everyday on Instagram (@katharinefoster) live at 8:30 p.m. They encourage fans to comment with song suggestions

• L Devine announced a “URL Tour” that she will be doing over the next few weeks. Five shows on five different platforms (Instagram, Twitter, Facebook, YouTube, and TikTok) • Jazz artist Fred Hersch is taking advantage of Facebook Live by performing a set everyday at 1 p.m.

• Third Man Public Access is a YouTube channel that brings out rock artists for a set. Their next episode is Mar. 27th at 1pm EST.

• Keith Urban ft. wife Nicole Kidman performed a ‘corona concert’ that can be viewed on his Instagram (@keithurban)

• P!nk did a mini set as well as a piano lesson for her followers on Instagram (@pink) • Ex One Direction-er Niall Horan performed some old, new and cover songs with his acoustic guitar for his Instagram (@niallhoran)

• Charlie Puth took to Instagram with his piano and vocals and encouraged fans to, “stay home and wash your hands.” (@charlieputh) 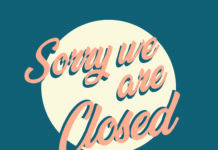