On Sept. 8, 2019, Reddit user u/Accommod8u posted a report titled Fuccommod8u which outlines a security vulnerability in the website of rental agency Accommod8u.

That vulnerability exposes 6,000 maintenance requests made to the rental agency since December 2017.

The report was written by an anonymous author who refers to themselves as the Team.

For each category, examples of requests and relevant provincial rental regulations were described.

According to the report, the average time taken to update a case was 13 days and roughly 30 per cent of requests took over two weeks to fix.

The report also provides recommendations for tenants on how they can deal with unresolved maintenance issues and some tools for students to be legally and practically armed against the poor conditions.

The report says the findings show “the frustration of tenants and the indifference of Accommod8u,” claiming that “the actions of Accommod8u are in many cases illegal.

” The Team concludes the report by saying they hope the data leak would “act as a catalyst for improving tenants’ living conditions” and that “something has to be done.”

WUSA Vice President of Operations and Finance, Seneca Velling, addressed the post under the name u/GreenBurette on Reddit.

“This is a travesty and totally unacceptable for students to be experiencing.

I fear the data might be fruit of the poisonous tree, but I intend to inquire about organizing a class action lawsuit or at least [make] students aware of their new legal protection to get representatives at the Landlord & [Tenant] Board,” he wrote.

Velling said he will explore ways in which WUSA can help students with the situation.

He also said he will reach out to other local universities and colleges to see how they can “jointly support all KW students experiencing this bullshit.” Velling invited students to attend the upcoming Students’ Council meeting on Sept.

15 to discuss how to support impacted UW students.

Of the maintenance requests uncovered by the Team, a large percentage include the names of tenants, phone numbers, and emails—all of which were redacted in the report.

Issues in the buildings, including mold, pests such as cockroaches and mice, plumbing and electrical defects, heating and cooling issues as well as problems with fire, smoke, and carbon monoxide alarms. Of the 6,000 maintenance requests, over 140 had a status of In Progress, New, or Re-open, indicating they had not yet been resolved by the landlords.

The earliest unresolved request was filed almost 18 months ago.

Accommod8u is one of the largest rental agencies in Waterloo, with a large number of their tenants being students at UW and WLU. 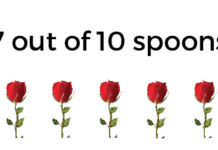 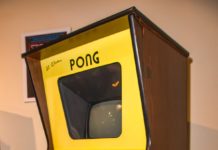 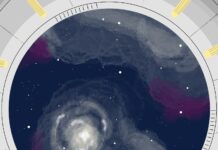