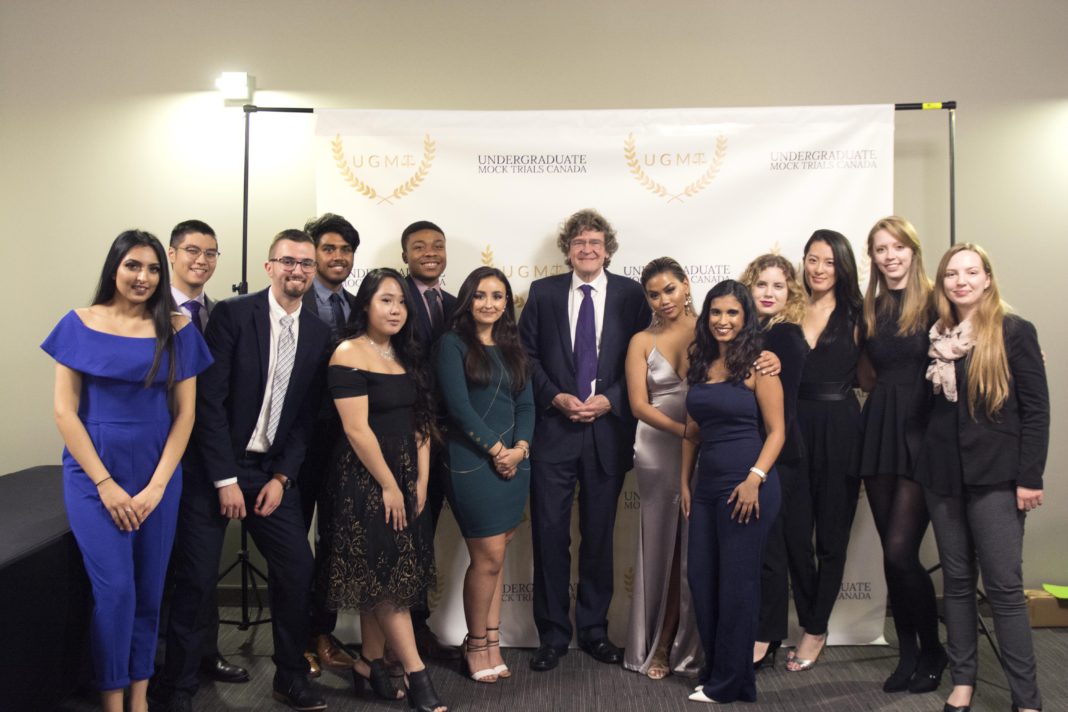 UGMT is an undergraduate level mock trial competition hosted by the University of Waterloo that started in 2012. According to UGMT co-president Stephie-Lea Tabujara, “The reason I wanted to do the topic sexual assault on campus is because I was previously a victim, and I thought that it would be a great way to take my experience and to take a positive note on it — specifically because I was a student here at the University of Waterloo. As president of UGMT, I wanted to bring awareness to it, and I thought that by taking this case and encompassing some of the social issues we are facing today in society … that it was an important thing to address. Particularly amongst us millennials, in getting into the criminal justice system, it brings a fresh perspective.”

During the ceremony, Lockyer spoke on the importance of advocacy as a defense lawyer. During the speech, he talked about three cases he had appealed through the Association in Defence of the Wrongly Convicted — an organization of which he is a founding director.

“We are dealing with a system that is human, and therefore bound to be fallible. Whether it’s pathologists who says something is a murder when it isn’t, or the police who rush to judgment on a culprit … or a judge who is biased, or a jury who gets it clean wrong, we need good advocacy,” Lockyer said on the flaws with the justice system.

Lockyer encourages students to participate in advocacy competitions such as UGMT, even if they aren’t planning on going into law school.

During the ceremony, UGMT also announced Team McLaughlin as the winner of this term’s mock trial.

“We want undergraduates that are aspiring to get into law school, who are wanting to become lawyers, to have the litigation experience and the advocacy experience at the undergraduate level,” Cross said. 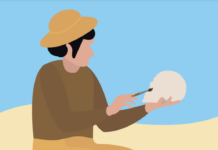 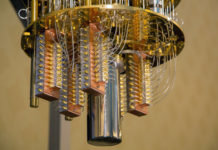