These will be complemented by the construction of a 1.7 km trail, stretching to the ION Light Rail Transit.

In addition to these features, the Conestoga College and UWaterloo bus stations will undergo renovations.

Willis Way, next to Waterloo Public Square, will be closed to traffic to make space for outdoor seating and pedestrian traffic.

Four-lane roads that don’t have any biking facilities, bike lanes, or multiple-use trails will be reduced to two lanes, and there will be a lane on either side of these roads.

The streets that will feature temporary bike lanes are:

Building bike lanes are meant to get bicycles off sidewalks and community trails that are now getting crowded, which in turn is preventing people from practicing social distancing properly.

“We’re still in a pandemic.  The restrictions are being eased, but not when it comes to social distancing. In fact, everyone is recommended to wear a mask and is still expected to socially distance,” Tom Galloway, chair of planning and works for the Region of Waterloo, said.

Establishments like restaurants and bars can have patios open to people, but only with 50 percent capacity.

More and more people are walking and cycling to stay active, so some sidewalks and trails are getting very crowded.

For this reason, the Region of Waterloo is contributing more than $17 million to invest in active transportation projects to further improve various public transport infrastructures.

“It’s something we want to do in order to promote better social distancing,” Galloway said. Although Galloway is in favor of going ahead with this initiative to better promote social distancing, not everyone on the council agrees that this is the best methodology.

An online survey was conducted on the Engage WR website, for the people to voice their opinion on the matter.

The Region of Waterloo will consider the results of the poll when making its final decision. 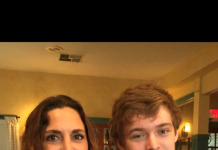 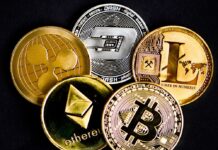 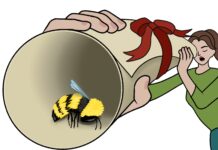