“It’s at a number of different levels. Overall, from a fully constructed schedule, there is no delay. We fully expect to meet the milestones that have already been established. What you do see are some isolated delays in some certain sections of the project,” said Avril Fisken, spokesperson for GrandLinq.

The main delay site in question is the construction on Uptown’s Caroline Street, which began paving Sept. 15 after experiencing numerous challenges that prevented construction from progressing. While construction continues, the street remains open to traffic between William Street and Father David Bauer Drive. This particular site is expected to finish construction in 2016.

Additionally, construction continues in the Uptown core, encompassing William Street through Union on King until mid-November. According to Fisken, at this point construction will temporarily be halted to accommodate Uptown’s busy Christmas shoppers and will start up again later in the new year.

Most of the current street construction seen, including King, Caroline, Charles, and Borden, has focused on relocating and improving underground utilities, such as water manes, sewer pipes, and storm pipes. Looking forward into 2016 — after utilities have been attended to and their sites have been repaved —  the construction of LRT tracks will finally begin. Following this, stops will be built along with their associated systems — poles and wires that bring power to the train. 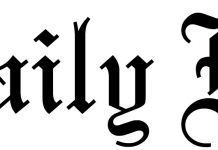 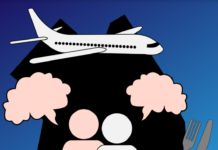 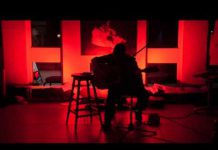