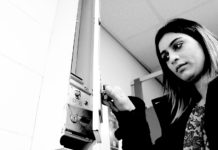 Quilts for mental health: Is it the spirit of why not? 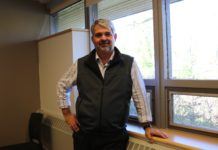 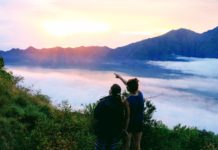