Chief Littlechild on reconciliation: “Things will get better” 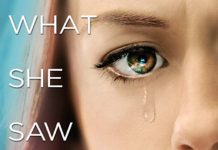 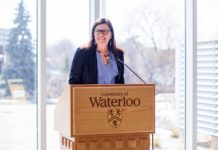