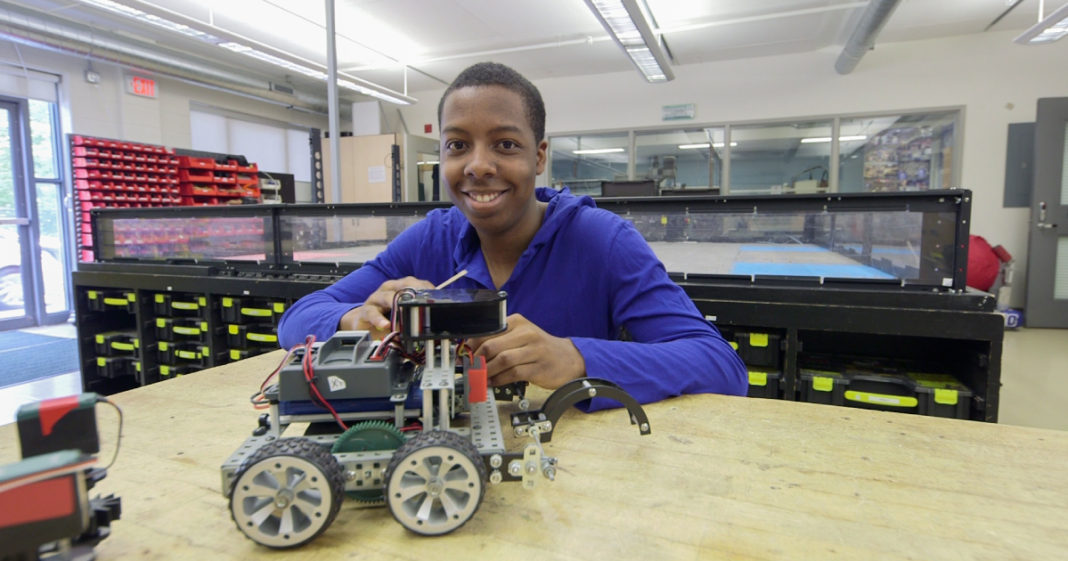 How do you define a hero? For Jordan Grant, it’s someone who realizes his or her impact and strives to make the world a better place.

Grant only had to look in the mirror to find one, as he was named a Heritage Hero by the Heritage Education Funds this year to celebrate his achievements during his time at the University of Waterloo.

From creating the Deloitte Tech Exchange Program to running a YouTube channel with 150,000 views, Grant has racked up a diverse list of accomplishments.

The Deloitte Tech Exchange Program connects 100 students at the University of Waterloo with cutting edge technologies from Deloitte’s National Innovation Office, and  earned Grant the Co-op Student of the Year Award.

We caught up with him to learn more about what it means to be a Heritage Hero.

Q: How did you come up with the Deloitte Tech Exchange Program?

“I joined Deloitte in my first co-op term at their National Innovation Office in Toronto. They told us to dream big and do something innovative.

Q: What’s the key to your success?

Q: What attracted you to management engineering in particular? You learned programming and robotics at an early age, so why not something  like mechatronics?

“I joined the robotics team in high school and became the head of marketing and PR for our team.

I really enjoyed it and realized that I didn’t want to spend all my time coding. I thought that management engineering had the best mix of everything I wanted to do, so that’s what I went for.”

Q: What’s the biggest way Heritage helped you get to where you are today? What would you say to parents who are unsure or hesitating to open an RESP for their children?

“Heritage really allowed me to go after my interests without worrying about the money. For example, I like to make videos, and when you start buying a camera and microphone to record [those videos], it adds up quickly. A big part of being a Heritage Hero is saying thank you to my parents, because they worked hard to put money away even when it was very difficult for them to do so.

With the government grants you get with an RESP, their efforts were rewarded. So, to parents, I would say that your kids will really appreciate it, and it will give them the opportunity to explore and try things they otherwise may not have been able to, at a time when they’re trying to discover who they are.” 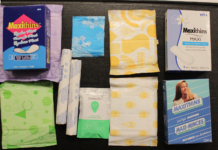