Your pets reveal your personality

Do you love dogs or cats? According to Daily Mail, recent research from UK pet insurer Petplan found dogs are the most popular pets. In this study, each participant was asked to describe him or herself using three words. Many dog owners thought they were hard-working and outgoing, while cat lovers judged themselves as lazy and messy people. A dog is most likely to be owned by a married man living in the countryside. However, a cat is most likely to be kept by a single woman in her twenties.

The 25th anniversary of the World Wide Web just passed, and according to Gizmodo UK, the inventor of World Wide Web, Sir Tim Berners-Lee, recently revealed several of the potential early names for the web in a Reddit AMA session. Instead of the current well-known name, “The Information Mine,” “The Mesh,” and “Mine of Information” were other candidates for the name of the web.

MH 370: How airlines can lose a plane

It seems unreasonable and inconceivable to lose a plane in this constantly connected world. How can a 63.7-meter-long aircraft disappear and why is it so difficult to find? As reported by the Associated Press, “large portions of the globe don’t have radar coverage,” meaning ground control stations are unable to track the movement of airplanes absolutely everywhere in the world. Over the oceans, pilots radio air traffic controllers at routine intervals to update their positions. Even though the devices in the cockpit record sounds, speed, altitude, fuel flow and the positions of flaps, that information isn’t shared with anyone on the ground. Many experts said it is time to update tracking abilities using satellites, however, this is not cheap and would make this data publicly accessible. 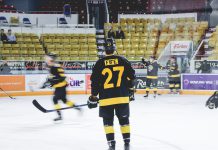 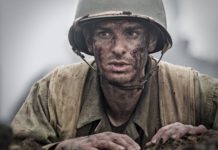 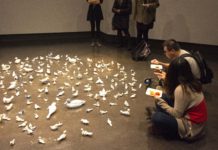