The Internal Revenue Agency (IRS) is only looking into the financial information of those Canadians that also hold American citizenship. Canadian banks sent financial information to both the Canada Revenue Agency (CRA) and IRS as per the Foreign Account Tax Compliance Agreement Act (FATCA) — which came into effect July 1, 2014. With the new agreement, bank clients must prove they’re not American, or the information will be passed on to the CRA , who would then pass it on to the IRS. According to Canada’s Department of Finance, the aim of the act is to improve tax compliance of U.S. citizens.

The Canadian baseball team claimed gold at the Pan Am games in a classic 7-6 game versus the United States. The Canadians took advantage of two errors in the bottom of the 10th inning, leading to two runs that allowed them to capture the baseball title. Canada currently sits in second place in the medal standings with 143 medals — already surpassing their 119 total from four years ago.

Three-time world champion Australian surfer Mick Fanning was knocked off his board by a shark. The man defended himself by kicking the shark on the back before a rescue boat picked him up and took him to safety. "We are incredibly grateful that no one was seriously injured today," the league said in a statement. "Mick's composure and quick acting in the face of a terrifying situation was nothing short of heroic."

World Water Day: the answer is in nature

Crossword Solutions for May 16 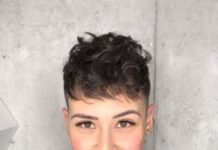 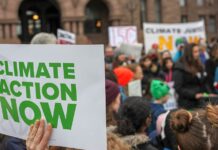 Climate Crisis, Politics, and a Generation in Revolt