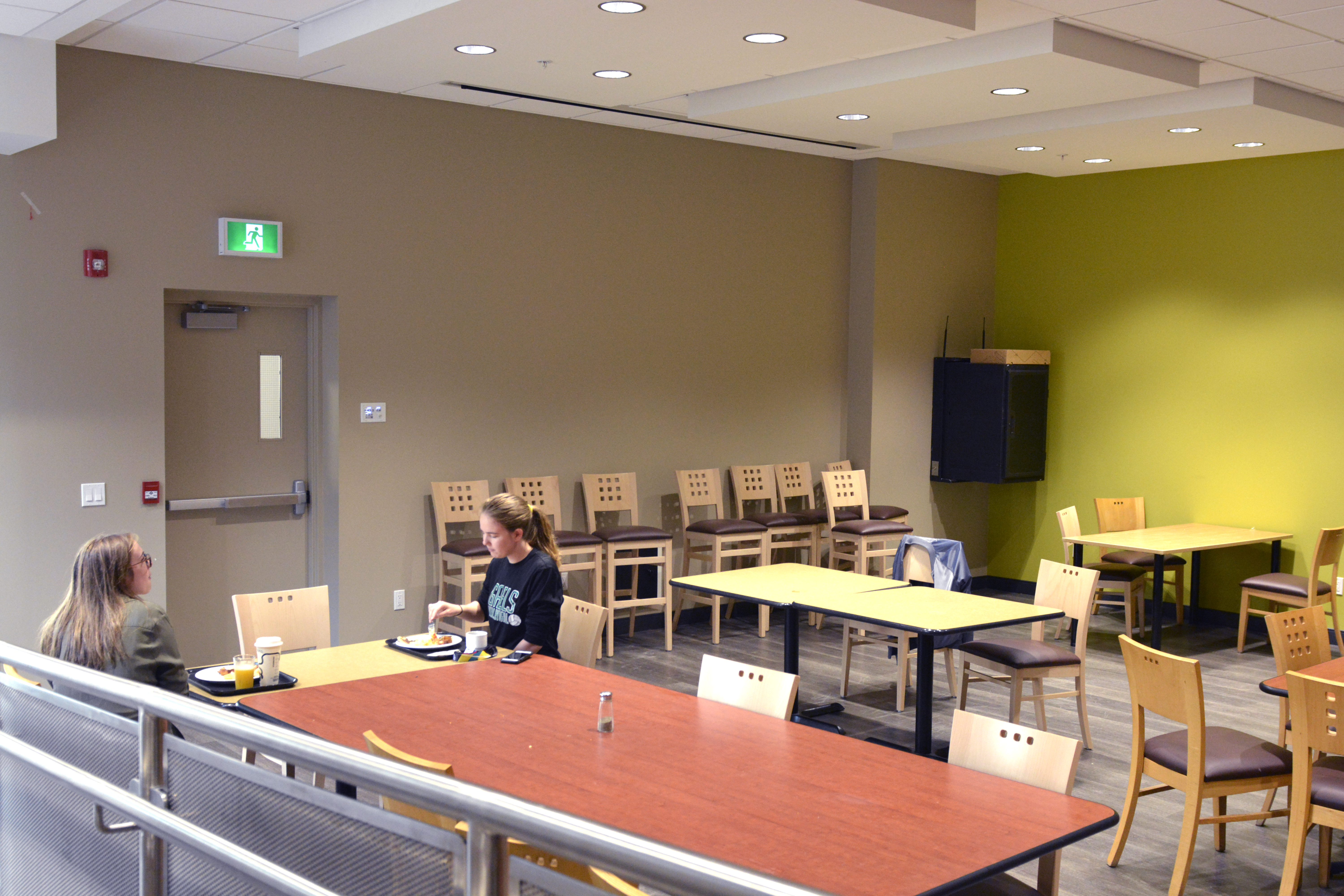 As the old adage goes, “the people make the place.” According to St. Paul’s administration, so too does their art.

In order to do so, staff member Jenn Brewster has enlisted the help of students, alumni, and fellow staff to bring personality to the bare wall space of the new construction.

As far as the process, Brewster clarified, “it’s not a contest.”

With the single exception of electronic media (which will not be used due to energy logistics), any medium which can be affixed to a wall will be considered for display.

Specifically, the residence is requesting what Brewster calls “concept pieces” so as to conserve the resources of each artist until a final decision can be reached as to which pieces will be featured.

As far as permanency, Brewster said the matter is yet to be decided. However, one thing is clear – the gallery will serve as much more than mere decoration.

Home to numerous socially-focused programs including solutions incubator Greenhouse, Brewster hopes that submissions will reflect the strong values of community and advocacy which have defined the residence since 1962.

In creating art which draws on their own interpretation of the community, she hopes the space will transform into one truly representative of the space, those who share it, and the values which draw them together.

“You want [students] to connect to the space in a relevant way.”

In the juried selection process, submissions will be accepted from the community until selection begins in December. 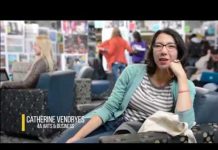 What courses would you want to see at UW? 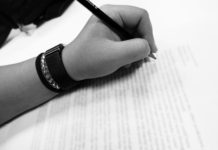