Maxwell’s hosted a sold-out show for famed indie rock band Mother Mother March 7. At exactly 7:30 p.m. doors opened, and Maxwell’s staff proceeded to let fans in for the concert. The excitement was palpable, and the lack of available tickets was a clear indication of the interest of the populace in the band.

The opening artist, K.Flay, started the night with great energy.  The singer’s soft voice paired fantastically with the heavy drum and electric guitar for songs like “Dreamer,” a clear crowd favorite. The show took a slight political turn during a quick speech by K.Flay on her origins in the U.S., her fears, and how glad she was to be in Canada. The statement itself led to the politically charged song, “Black Wave.” The audience responded well to her new music, and cheered to hear that her latest album Everywhere is Somewhere will be released April 7. The indie hip-hop artist primed the crowd perfectly for the main act, and promptly left the stage at 9:00 P.M.

Maxwell’s staff were efficient in their set striking between the two acts, and had the stage ready for Mother Mother to begin their show at exactly 9:30 p.m.

The logistics of the event were exceptionally well-executed, a sign of clear planning and experience. When asked to comment on the success of the show, manager and co-owner Paul Maxwell said, “It really takes the whole team, the three business partners and about 45 staff members to put it all together. We keep working hard at every show and making great relationships with bands, and their team, managements and sound crew, that makes them want to come back.” 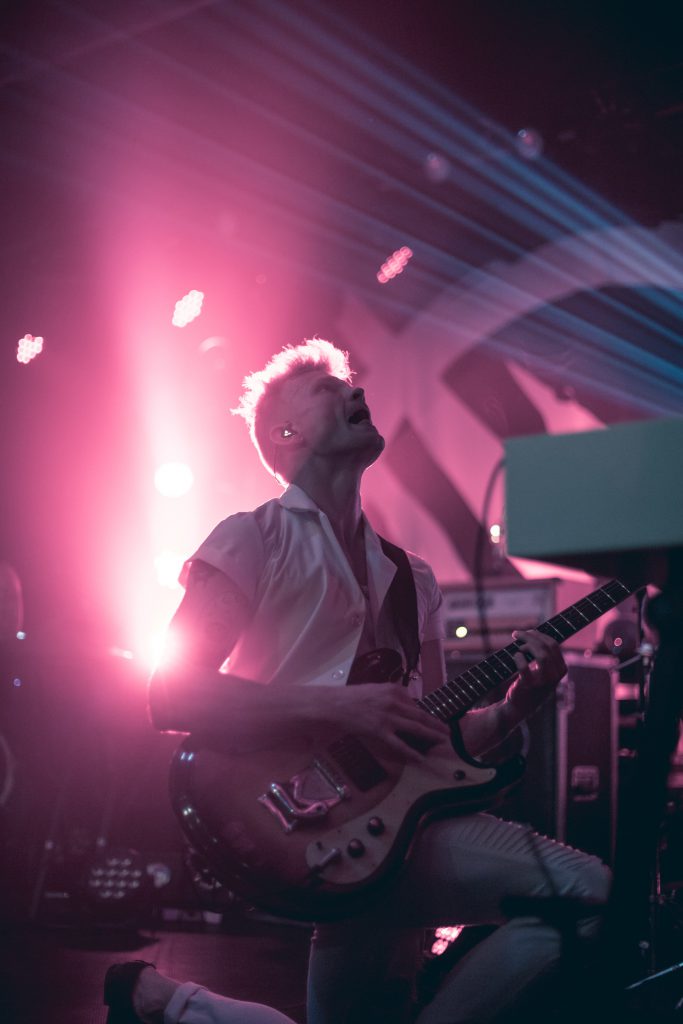 Mother Mother played with enthusiasm and had a great show. The band performed at Maxwell’s as part of their No Culture tour; the album came out Feb. 10, 2017. The album’s recent release did not limit the audience in any way; the echoes of the crowd singing along with the latest songs was clearly heard over the guitar and drums. Mother Mother opened the show with “Free,” one of the more popular songs on their 2017 album, but played a variety of their old and new songs including crowd favourite: “O My Heart.” Ryan Guldemond, the lead singer, even brought out a mandolin for the throwback “Wrecking Ball.”

The fact that the concert was held on a Tuesday night did not limit the energy either, something that Jasmin Parkin (one of the two female singers of Mother Mother) commented on in a brief break between songs. The band closed the show with two of their more popular songs “Bit by Bit” and “Get Out The Way.” The crowd reacted electrically, and were encouraged by the fact that the Yamaha drums never stopped reverberating.

After an overwhelming minute of “one more song” being chanted by the audience, the band obliged their audience with two encore songs “Ghosting” and finally “Simply Simple.” At the end of the performance the band blew kisses, smiled and waved at their audience before departing. 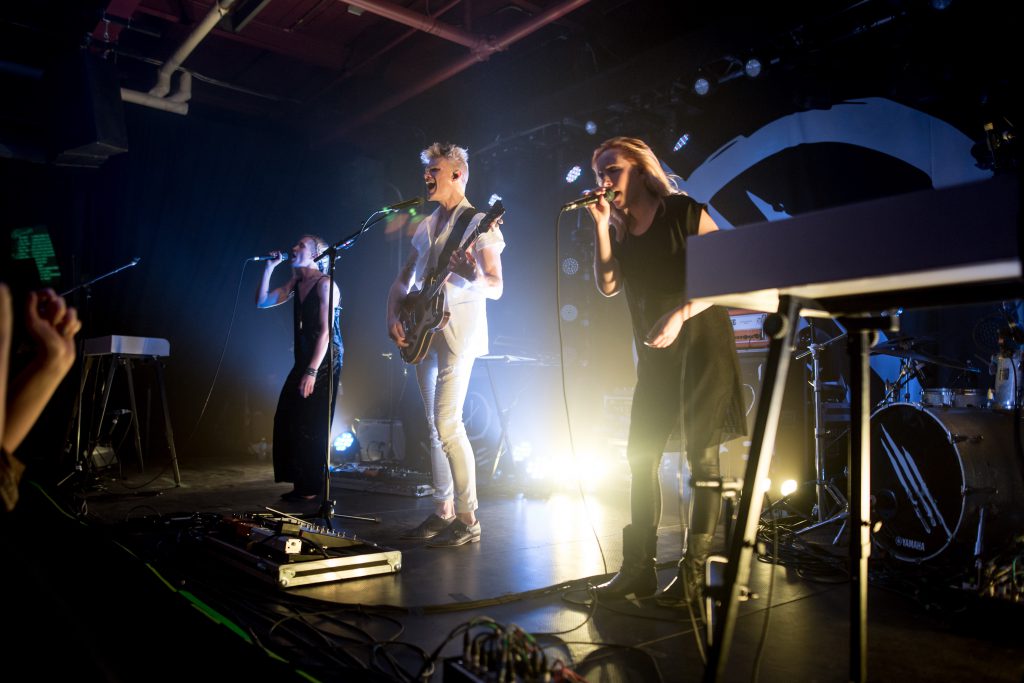 Steve Campbell, co-owner of Maxwell’s said in reference to supporting the band that “one of the things with Maxwells is that we always strive to do our best and bring in a variety of artists and bands, genres and styles. We always try to do our best from a customer satisfaction and a service element. The road is a hard thing, there’s a lot of long nights, long drives, crappy motels, so anything we can do to make their experience better here is important.”

Maxwell’s staff were prompt in their assistance helping the crowd out in a timely manner, and their cleanup afterwards. When asked to comment on the success of the night, Maxwell said “It’s nights like tonight, where something special happened, we had an amazing band and an amazing crowd and it’s a great thing to be a part of it and to bring back to the community.”

Warriors rammed out of volleyball playoffs 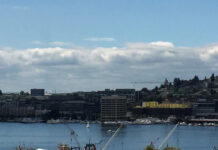