In culmination of their undergraduate experience, University of Waterloo nanotechnology engineering students showcased their  design projects on Mar. 16. Each Capstone project tackled different issues, such as sensor technologies and augmented reality.

One of the capstone projects created an erasable ink for inkjet printers. This ink disappears when heated, allowing the paper to be reused.

“We saw that there was a lot of waste in offices and homes when it came to printed paper. A lot of what we use goes into the trash, and we thought ‘how can we use less of our printing?’” team member Aly Hassan said.

“Not many people in third-world countries … have access to water infrastructure. We want people to have a household device for them to collect water from the atmosphere,” team member Jian-an Chiang said.

When asked about his experience making the capstone project, Chiang said, “It a lot of trial and error. Sometimes you have an idea and you want to implement it. But once you try to implement it, you find out it might not work, so there might be another problem. When experiences these issues, you always have to adapt.”

Sanntek, a start-up that is currently part of Velocity Science, is a capstone project that uses a nanotechnology-based sensor to detect THC (the psychoactive component in marijuana) which will be used for a breathalyzer that detects marijuana.

“What they do right now is a sobriety test … but studies found that only 30 per cent of those under the influence of marijuana actually fail the sobriety test,” team member Karolyn Mackowiak said.

The engineering Capstone design symposiums will continue until Mar. 23.

The big three at E3 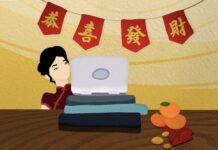 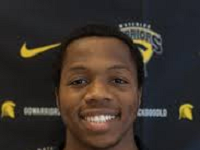 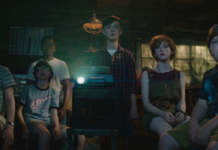 Movie Review: IT is terrifying(ly) Good