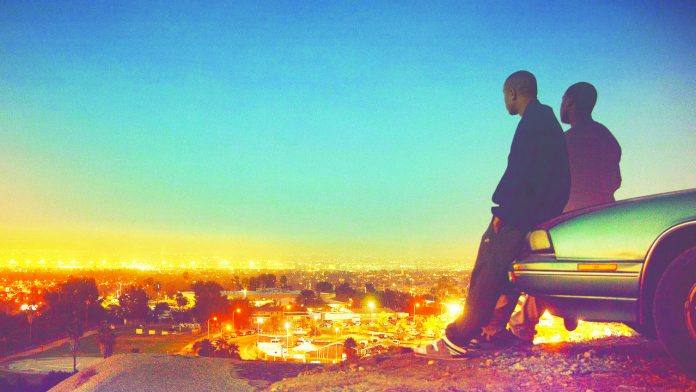 First up, Imperial Dreams, a movie about an African-American man looking for a better life than his family has had in the projects of LA. With familiar faces, such as: John Boyega, Rotimi, Glenn Plummer, and Keke Palmer the emotional film told a story of hope.

My only criticism is that there were a few unnecessary scenes that could have been cut to allow the ending to feel more complete and wrapped up. Aside from wanting more, the well told story could be a beacon of hope for people living in similar situations and wanting more from life. [3/5 stars]

With only two episodes on Netflix right now, Riverdale kept me on the edge of my seat. Starring K.J. Apa, Lili Reinhart, Camila Mendes, and Cole Sprouse, the show had some amazing acting, and put the spotlight on a few actors that are just starting out.

Riverdale reminded me of Twin Peaks, and not just because the two shows share actors. They also show a small town with many secrets that will change the town forever. I can’t wait for more episodes to come out. Filmed in Vancouver, episodes come out online each Friday, and I highly recommend staying glued to your computer for this fantastic series. [4/5 stars]

Santa Clarita Diet follows Sheila, a real estate agent who, along with her husband, lives as an undead who just wants to eat people. Riddled with horrible acting, a killer lack of plot, and unnecessary random happenings, Santa Clara Diet made me want to throw up more than once during the agonizingly long, 29 minute first episode.

Santa Clarita Diet stars Drew Barrymore. This is misleading because she’s an established actress, but right from the opening scene it looks like she forgot her craft altogether. Even the ‘sex’ scenes couldn’t save the show, and with each attempt at being funny the show just got sadder and sadder. [0/5 stars]

Wearables beyond the Apple Watch 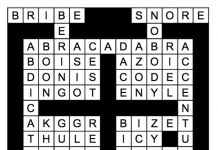 Getting to know your geese