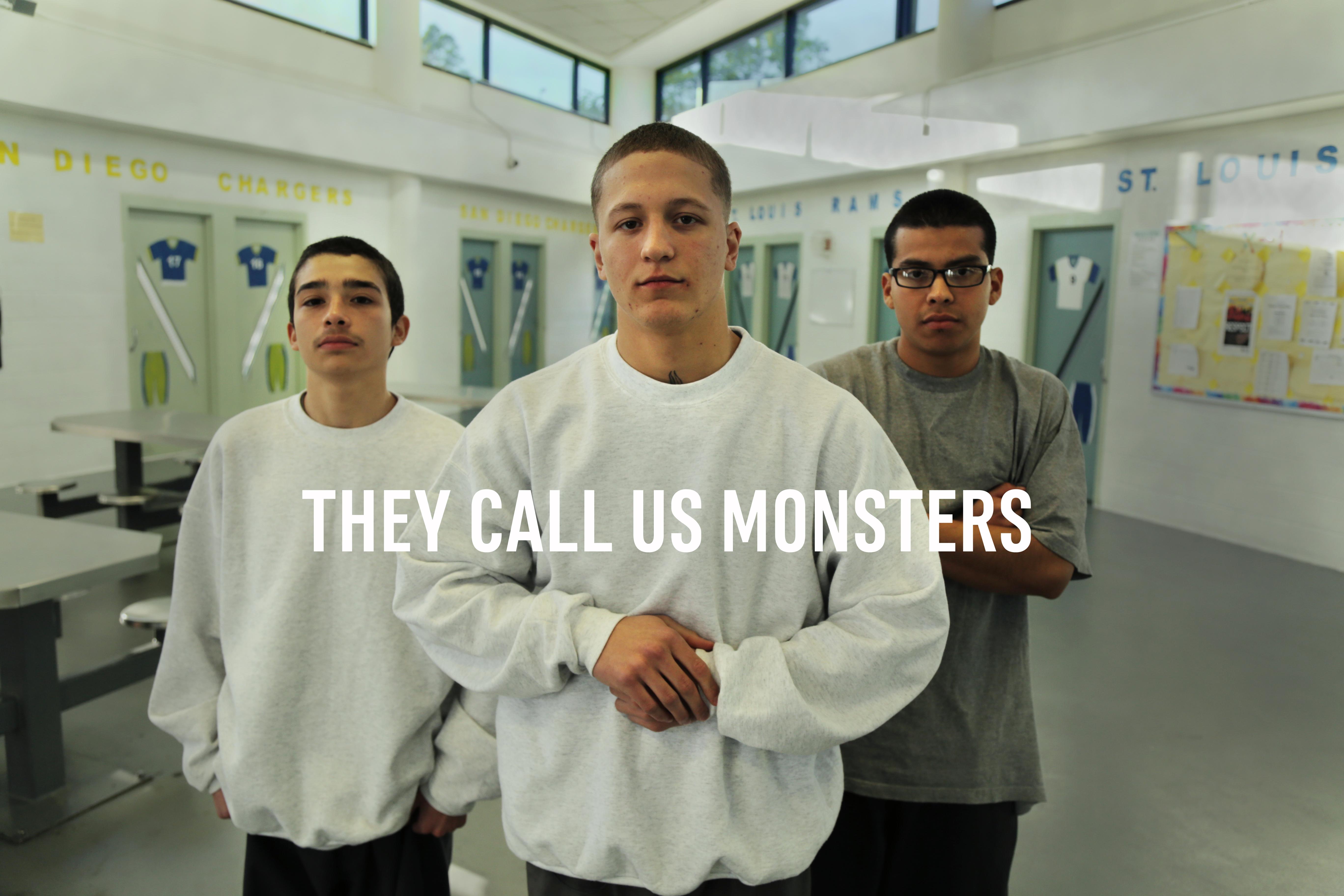 Recently there has been a mass influx of documentaries on Netflix focused on problem kids: Killer Kids, They Call Us Monsters, and The Bad Kids.

The kids are enrolled in a 20-week writing class while their trials play out around their classes and work.

Since in California violent offenders from 14-17 can be sentenced as adults, they spend their time in maximum security waiting for their fates to be handed out to them.

This documentary creates a relationship between the kids and their writing teacher, where they are taken seriously and given responsibilities – something society has assumed they cannot handle.

Once the kids have written their film script, they get a chance to film it in the confines of the juvenile centre. It is both heartwarming and heartbreaking.

This documentary was created in partnership with an organization called InsideOUT Writers. InsideOUT Writers “aims to reduce the juvenile recidivism rate by providing a range of services that evolves to meet the needs of currently and formerly incarcerated youth and young adults. Using creative writing as a catalyst for personal transformation, these young people are empowered with the knowledge and skills necessary to successfully reintegrate into our communities, becoming advocates for their future.”

Their fates are shown at the end and you’ll never see it coming.

Better Than: the Lock Up series

Not As Good As: The Bad Kids 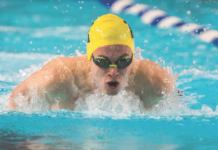