Can humans be replaced by robots? Can we actually have a human-like conversation with Siri? More specifically, can we create an artificial brain that functions just like ours?

“A lot of progress is needed in psychology, behavioral economics, biology, and neurosciences. But a big part of it is computational.” Dr. Jeff Orchard, an associate professor of Computer Science at UW, said.

There are a handful of neural network algorithms made in the past few decades by humans that try to harness the power of neurons computationally. The main focus of Dr. Orchard’s research is to find out if the brain does something similar to the established algorithms. And if so, what are the exact mechanisms.

“The brain has certain constraints. Each neuron only knows the neurons in its neighbourhood—the ones that it is connected to. But a neuron doesn’t really know what’s going on at the other side of the brain,” Dr. Orchard said. “It doesn’t really know what a photoreceptor in the eyeball is doing, except through interaction with other neurons. That creates a different environment from the artificial neural networks humans have created.”

“With artificial neural networks, there is input, feed forward, and output. But that is not the case with our brain. We have feedforward and feedback. So why do we have feedback? How is it implemented? Why does the brain have cortical reciprocal connectivity?” Dr. Orchard said.

Dr. Orchard is also the head of the Neuroscience Cognitive Lab at UW, where he collaborates with graduate students from Waterloo and China, along with associate professor Dr. Lin Wang from the University of Jinan, to answer some pressing questions in computational neuroscience.

Dr. Orchard is also interested in studying the effects of expectations on our perceptions.

“Suppose you are looking at a photograph and it’s very blurry. You don’t know what it is. Then I say, think of a mammal. And now you are able to suddenly recognize that the picture is that of an elephant. So how does a brain implement that?,” Dr. Orchard said.

Elon Musk is working to create a Neuralink brain chip that enables brain-to-machine interface. According to the BBC article. the interface could allow people with neurological conditions to control phones or computers with their minds. Musk argues that such chips could eventually be used to help cure conditions such as dementia, Parkinson’s disease, and spinal cord injuries.

When asked about Elon Musk’s Neuralink chip, Dr. Orchard said, “Work in this field has been going on for over a decade. These cortical implants can enable you to speak words into the brain, send information to the brain, type out text messages, and receive notifications, for example. As of now, sending output from the brain seems easier than receiving input.”

When it comes to the role of artificial intelligence in mental health, having a clear-cut answer may be challenging. “It is not very clear how to define what happiness is [in a computational sense]. You can measure it subjectively, but it’s not really clear what you’re measuring,” Dr. Orchard said.

“Addiction is a big problem. We are learning a lot about the circuits in the brain that drive addictive behavior. I don’t see any reason why we cannot hijack an addictive brain and get it back on track. Depression [is another problem]. I don’t see why we couldn’t figure out some mechanism that sort of drives that mechanism and fixes that too.” Dr. Orchard said. 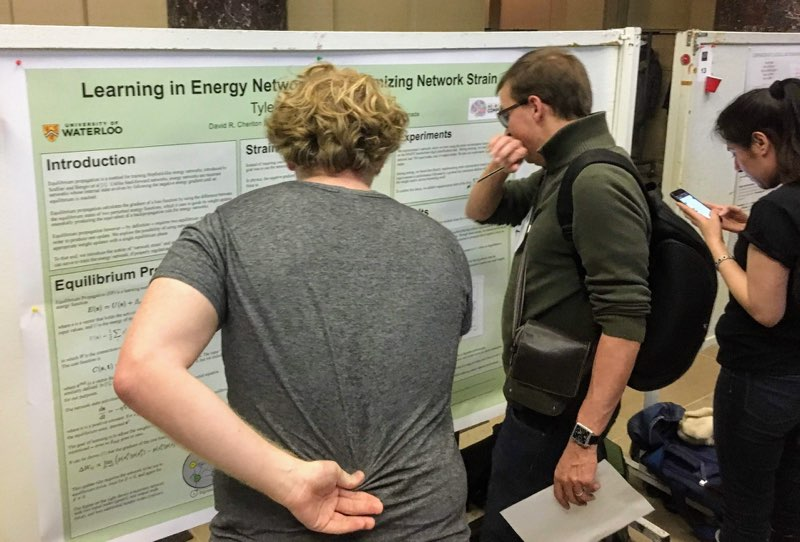 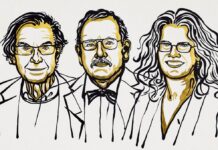 New UW Rez: More Than Four Walls and a Bed 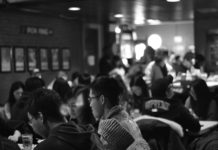