After a gruelling three weeks of campaigning, election results are in! Candidates-elect were announced on Feb. 8 through the Feds website. The next Feds executives are Michael Beauchemin for President, Matthew Gerrits for VP Education, Seneca Velling for VP Operations and Finance, and Amanda Fitzpatrick for VP Student Life.

Candidates are excited to move forward with their platform points in the coming term starting Apr. 30.

“We have a lot of big plans … I want to focus on issues like student mental health, sustainability, on transparency, and student engagement,” Beauchemin said.

Beauchemin was a part of the Committee on Student Mental Health, and noted the lack of student input.

“I would have done more to reach out to students and I regret not being able to do enough, but, as President, I’ll be able to make it a focus so I’m looking forward to that,” Beauchemin said.

While Fitzpatrick shares many of the other candidates’ goals, she also emphasizes campus safety and equity. Fitzpatrick noticed that despite a diverse candidate pool, the candidates-elect lack that diversity.

In a Facebook post shortly after the results were announced, she thanked voters and wrote, “The result broke my heart and I know students across campus notice the clear choice that was made…. There were 9 separate candidates running under 3 slates and only the white candidates, myself included, were elected.”

All candidates-elect look forward to working together on building joint priorities. As a re-elected executive, Gerrits reflected on contributing to a new team.

“I like the idea of a team of rivals. I think dispute, disagreement leads to compromise, it leads to fleshing out ideas … but I think it means you get more holistic, thought-out compromises that better serve students,” Velling said. “I think everyone is incredibly qualified and I’m really excited for everything they bring to the table.”

Candidates are ready for some rest after a rigorous campaign period. 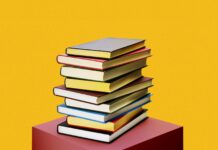 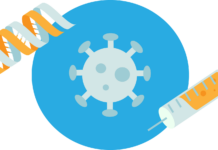 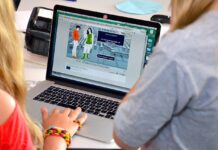 The importance of media literacy