An empty dance floor made to order

A tale of scene and song: Game of Thrones Live Concert... 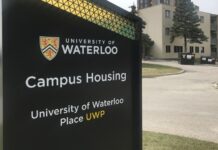 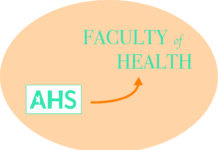