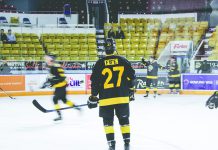 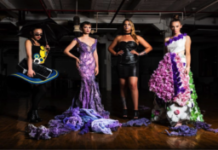 Let’s talk about trash: Fashion as a call to action